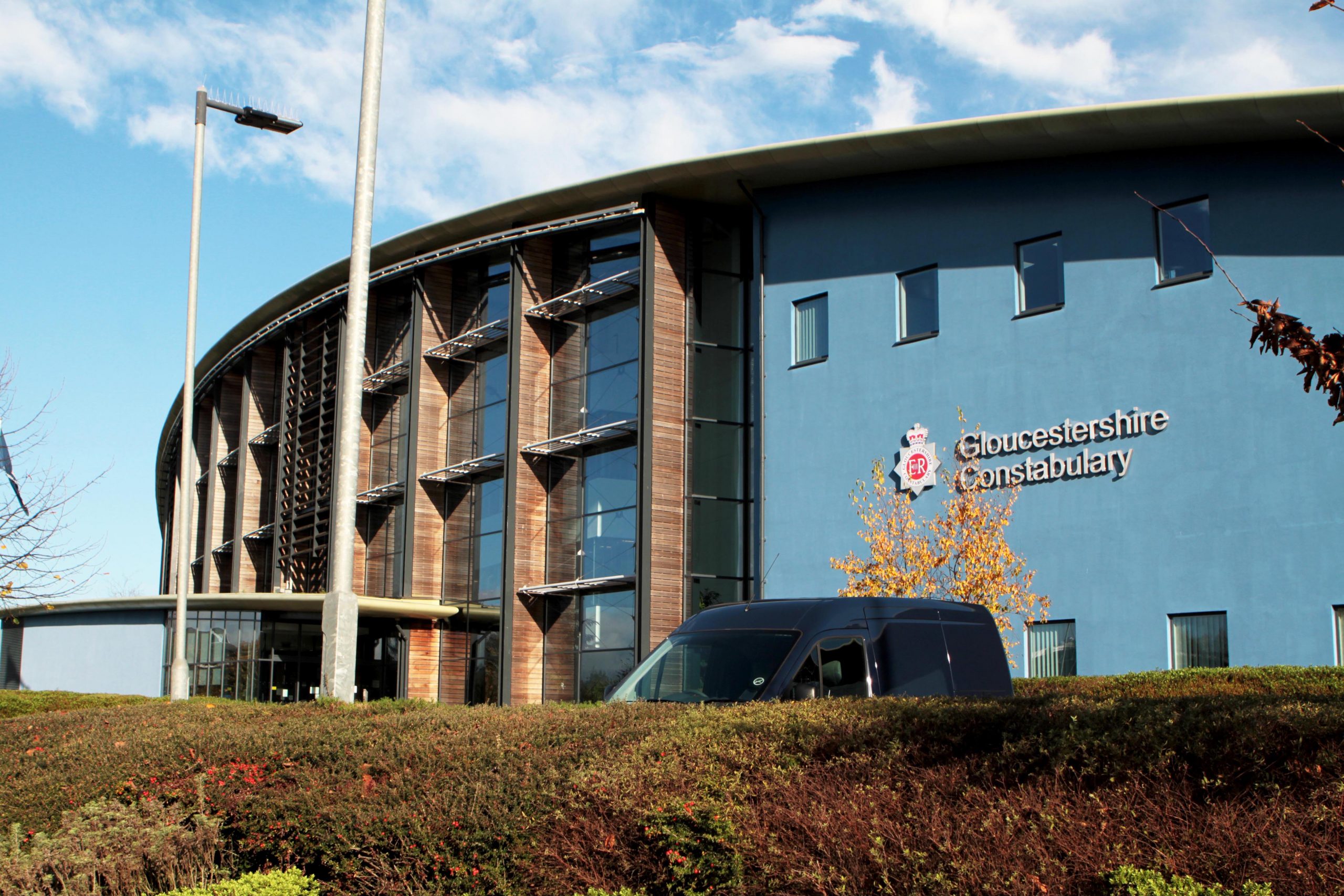 Posted at 15:34h in Latest News by Martin Surl
Facebook0Tweet0

I do not propose anything I cannot achieve, unlike my opponents who make promises they are powerless to keep – like ‘creating a rural crime unit’. It sound very attractive and very desirable but it is an operational matter and the final decision rests solely with the Chief Constable.

Much has been achieved in my first term but the public tell me they want to see more of their police and more of their PSCOs – and that message is repeated all around the county.

If I am re-elected, I will maintain the number of PCSOs, increase the number of officers by at least 40 to 1100, make funding available to double the size of the Special Constabulary and equip all our officers, PSCOs and staff with the tools to do the job we ask of them.

The Constabulary has made great efficiencies by harnessing technology but this must lead to more ‘boots on the ground’ and one that by definition is visible, accessible and engaging with our communities. It must deter and prevent crime and anti-social behaviour rather than merely responding to it. I expect our police to be available to residents and offer reassurance and a familiar face they can have confidence and confide in.

Gloucestershire’s countryside is a beautiful place in which to live and offers a lifestyle to which many in our county aspire. However, the picture postcard image often hides crime and poverty, which can be on a par with urban areas. Crime has become an increasing concern in rural areas over the past few years and for many people, whether they have fallen victim to crime or not, the simple fear of crime can have a detrimental effect on their quality of life.
39% of rural people are worried about becoming a victim of crime compared with 19% nationally.

It has been suggested that anticipation of crime has the potential to cause greater harm than the actual experience of crime itself due to the effect of long-term stress and other mental health considerations.  Crime is a key issue for rural communities therefore tackling rural crime and increasing police visibility will be a key part of neighbourhood policing in Gloucestershire.

There has been much interest and comment on the possibility of the Constabulary acquiring its own mounted section. The two horses we have at the moment comprise the final phase of an extensive trial which has so far been founded on sound academic and physical research. If the trial is successful, there is a high expectation that Gloucestershire will have a mounted section funded through the Social Stock Exchange. This would lead to an additional four officers, horses, training and equipment at very little, if any, cost to the Constabulary.

Already, there is strong evidence that a small mounted capability in Gloucestershire would enable the Constabulary to improve public confidence, potentially generate income through mutual aid and enhance its operational capabilities and capacity.  Mounted patrols would work alongside other neighbourhood officers and bring a reassuring presence to officers confronting potentially violent situations and when policing our busy night-time economy.

Funding from the Social Stock Exchange – which connects social impact businesses with investors looking to generate social or environmental change – would be dependent on the horses being available to engage with vulnerable community groups and organisations like the Star College, people with physical disabilities and mental health issues when not needed for operational duties.

All of the priorities in my Police and Crime Plan are aimed not only at making Gloucestershire a good place to live, work and visit but also about ensuring a society that is fair, just and compassionate.