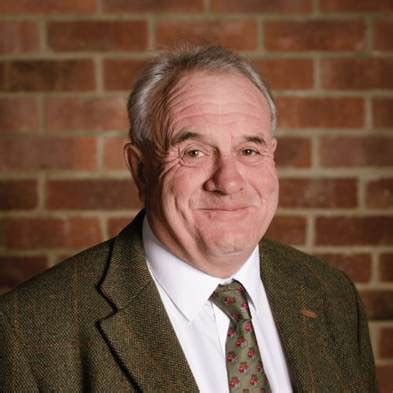 Posted at 15:37h in Latest News by Martin Surl
Facebook0Tweet0

Elections might not be as eagerly awaited as buses but, as the saying goes, you wait for one and several come along at once. It’s not surprising that the EU referendum is dominating the news agenda, and that’s why I want to highlight another election that is very important to Gloucestershire but is in danger of being overshadowed.

On May 5, when some of us will be able to vote for our local councillors, we will all be asked to vote for our Police and Crime Commissioner. It’s possible the majority of people still don’t know about the PCC and the significant role he plays in the life of Gloucestershire. I say ‘he’ because Martin Surl became the county’s first elected commissioner in 2012 and he is being challenged by two other male candidates next month.

During my year as High Sheriff, our paths crossed many times when I saw his work first hand and that is why I feel qualified to endorse Mr. Surl as the best candidate. There are many reasons for this.

Being ‘the first’ in anything is difficult but he has established the Office of the Police and Crime Commissioner as a credible driving force for good within the county. He has successfully integrated local volunteers and communities into an overall strategy for preventing and reducing crime and anti-social behaviour – work, incidentally, that is much admired by many other PCCs – and any parent with a child who is about to learn to drive should be grateful for the huge investment made in safer driving programmes aimed at young people who are statistically the most vulnerable of our road users.

All of this has been quite apart from his core responsibilities of managing the police budget, holding the chief constable to account, overseeing the biggest re-organisation of Gloucestershire police in 40 years and re-designing the police estate and saving local taxpayers many millions of pounds into the bargain.

Maybe I should declare an interest here as I also agree with Mr. Surl that the Police and Crime Commissioner should not be a party politician. As the Prime Minister said when the post was created, politics should not come into it, we want the best man for the job.