Older but not overlooked 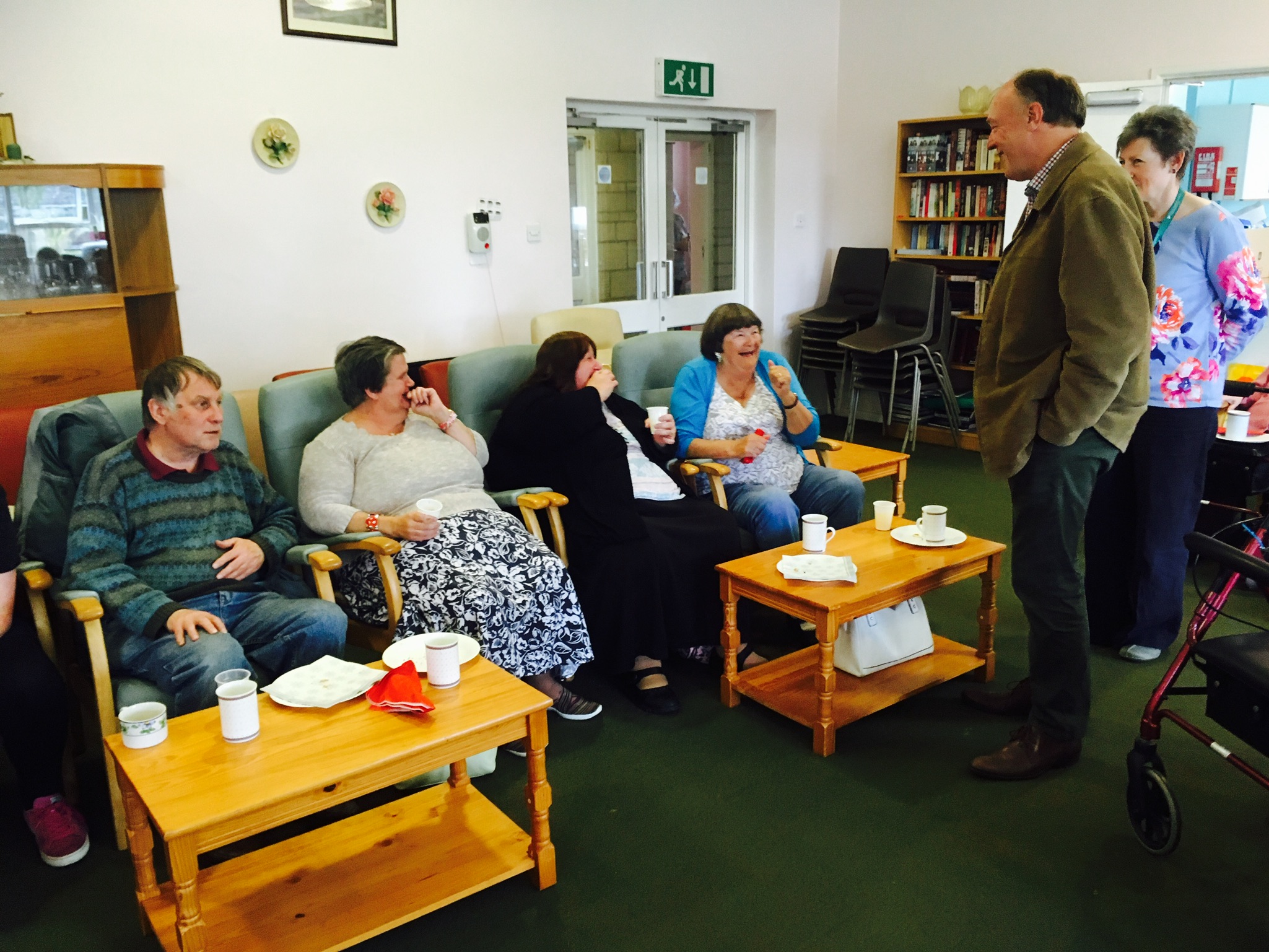 27 Apr Older but not overlooked

Posted at 15:41h in Latest News by Martin Surl
Facebook0Tweet0

All of the priorities in my Police and Crime Plan are aimed not only at making Gloucestershire a good place to live, work and visit but also about ensuring a society that is fair, just and compassionate. The Older but not overlooked priority will continue because I want our older people to feel and remain an active part of our communities whether they live in their own homes or residential care.

There is no statutory definition of crimes against older or vulnerable people but Gloucestershire Constabulary will prioritise crimes and incidents:
·         Where there is a relationship and an expectation of trust e.g. assault/theft by a carer or family member
·         Where the offence is specifically targeted at the older or vulnerable person because they are perceived as being vulnerable or an ‘easy target’ e.g. a distraction burglary or a mugging
·         Where the offence is not initially related to the older person’s age or vulnerability but later becomes so e.g. a burglary where the burglar does not know the age of the householder but later exploits the situation on discovering that the householder is an older person
·         Where offences appear to be in part, or wholly motivated by hostility based on age, vulnerability, or perceived age e.g. an assault, harassment or antisocial behaviour involving  derogatory statements associated with the victim’s age
·         Where an offender deliberately targets an older person because of his/her hostility towards older or vulnerable people or the crime is a ‘Hate Crime’.

Older people with dementia and other vulnerable people have the same rights as all victims and witnesses to receive an equal and accessible service. The police must not make assumptions about the reliability or credibility of a victim with fluctuating capacity.

Hate Crimes will not be tolerated and the Constabulary will continue its programme of work to reduce and prevent these crimes, support victims, and bring offenders to justice.

I do not propose anything I cannot achieve, unlike my opponents who make promises they are powerless to keep because they relate to decisions that rest solely with the Chief Constable.