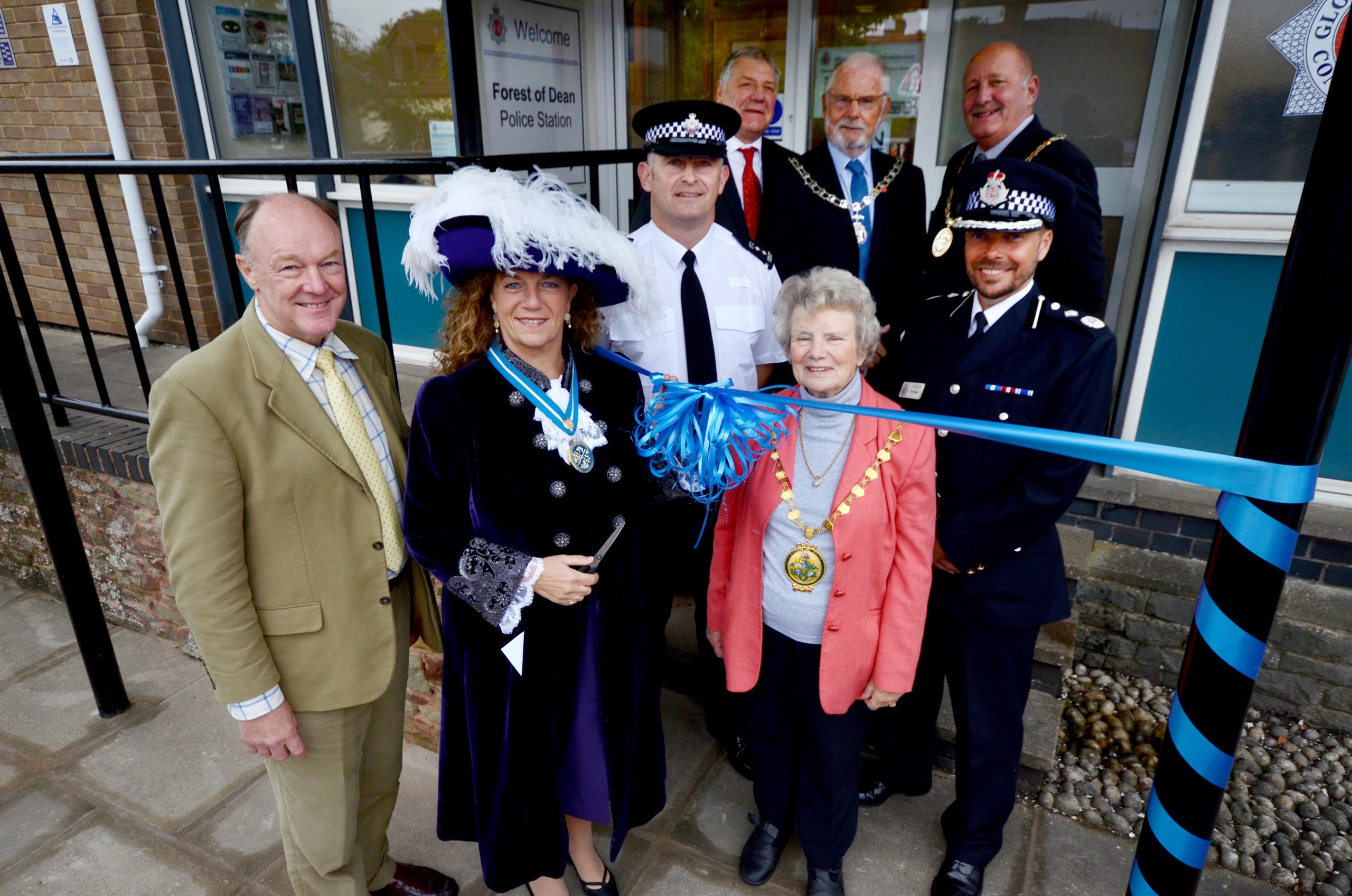 Posted at 16:05h in Latest News by Martin Surl
Facebook0Tweet0

Exactly 23 years to the day before the new Forest of Dean Police Station was opened, ‘the Forester’ published an eight page pull-out on policing called ‘Forest Beat’. Look at it now and it’s not only the hair styles and fashions that have changed.

The photographs and advertisements provide a fascinating insight how much the world in which we live is different and how the police have had to adapt to keep pace.

With the official re-launch of Coleford Police Station as the Forest of Dean Police Station, no doubt the headline writers will make much of the fact that it is the last one in the area where, in 1993, we read there were 11. It is a good line and I understand how the media works.

But that is only part of the story, distorted through the prism of nostalgia, because this is not an area where you can compare like with like.

Of those eleven police stations, the majority were manned by constables. Twenty years ago, computers were in their infancy and radios didn’t work in most parts of the Forest. Connectivity, if not impossible, was very difficult and more often than not, officers had to keep in touch through public call boxes.

As a uniformed sergeant in Lydney in 1995, I went on patrol and was also responsible for custody. Offenders then could be left unsupervised for long periods – unthinkable now. The Cinderford Community Concern Group was looking forward to the launch of a new confidential hotline. That has now been overtaken by Crimestoppers which has a 24-hour nationwide network.

In today’s landscape, Coleford is at the centre of the Forest of Dean police hub. Cinderford, Lydney and Newent – where the constabulary retains a presence, albeit in other public buildings – are its spokes.

Technology has improved immeasurably since the early days of analogue radios. Today’s equipment was chosen specifically with officers who work in rural areas in mind and tested extensively in the Forest to make sure it works. It means officers can communicate with clarity and confidence.

They have been liberated from their desktop computers and can stay on patrol where the public want them for a greater proportion of their shift. Now, when you are encouraged to approach them in a coffee bar or on the street, they can take or provide information on a hand-held device

I understand that many lament the loss of their village police station but we cannot blame it all on cost cutting measures when post offices and pubs have gone the same way. Even former giants like Rank Xerox have left the Forest. Sad though it may be, it is the natural wastage of an ever changing world. We may not have quite as many bobbies on the beat as people would like but they are better equipped for their more varied and more complex workload.

Saving Coleford, when it was earmarked for closure, was a promise I made before I was first elected in 2012 and I had no idea then how difficult that would be to achieve. But since the Ministry of Justice agreed to the sale, a great deal of time and effort has been put in by many people into improving the environment for officers, staff and visitors.

People in the Forest of Dean have told me how important it is for law enforcement in the area to retain its own identity. I believe that developing Coleford as a hub for the Police and other criminal justice services like the Community Rehabilitation Company, National Probation Service and providing a space for use by the community is crucial to that.

The Coleford based hub is now a site people who live in the Forest of Dean can both respect and be proud of.