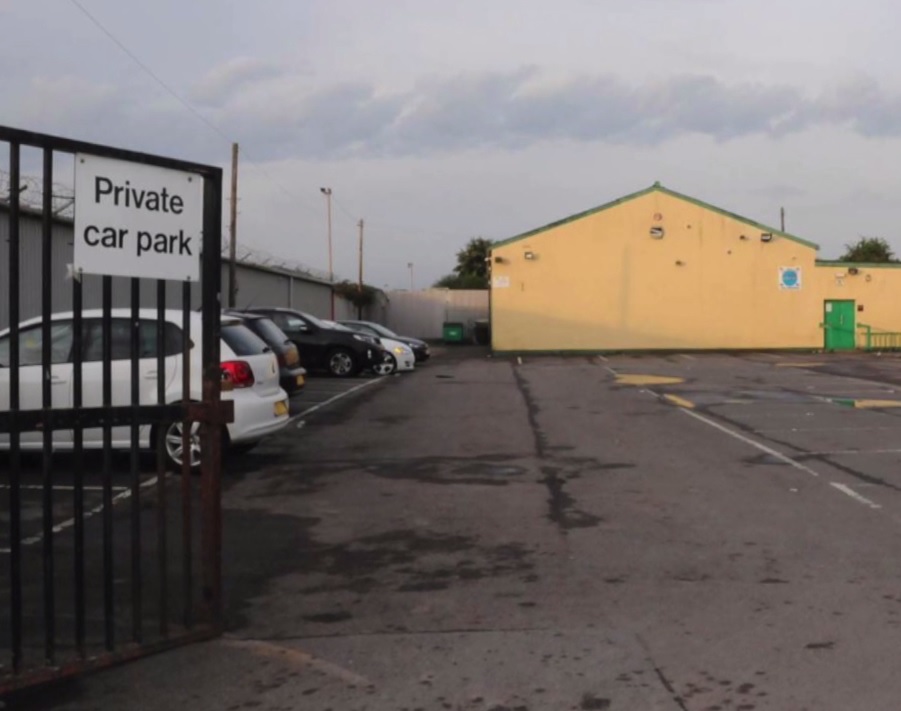 Posted at 16:07h in Latest News by Chris Brierley
Facebook0Tweet0

For far too long we took our eye of the ball when it came to community safety. With austerity it went down the pecking order of priorities.
Statutory wise it is the job of the County Council, but it delegated the responsibilities to local districts.

Thankfully due to a co-ordinated effort by leaders across Gloucestershire work was commissioned to look to what we could do to get back on track.

That work was done through the Office of Police and Crime Commissioner and was led by the former head of Gloucestershire’s Probation Service, John Benstead.

Safer Gloucestershire is the end result. A board made up of lots of public sector organisations , district representatives , health to the voluntary sector.
The aim to make us all more joined up and aware of the key problems and issues facing our communities.

The issue of knife crime and violent crime has made the headlines in our county due to some high profile cases. But nationally sadly the issue is on the increase. Martin as PCC believes that there are no quick fixes to the issue and some of the reasons for this latest rise might date back to events a decade ago. But we need to act together to help make people be and feel safe. But it cannot be the police alone.

So we commissioned some research to be done by an organisation called Cityforum along with students from the University of Gloucestershire. The results can be found by clicking here.

That report has formed the starting point for Safer Gloucestershire to look into the issue.

We know that Gloucestershire is a safe place to live but a number of tragic and high profile incidents that have occurred go right to the heart of the community, and whilst the evidence indicates a low volume of knife crime in the county, it attracts a level of publicity which raises its profile disproportionately.

To say it’s because more young people carry knives – as some people do – is just too simplistic. That may be one symptom but it’s much more complex and the solution required will need to have many strands to it. Gloucestershire police are often called to incidents where people with mental health issues might be trying to self-harm and have a bladed weapon because the county is known to have a high level of self-harming.

Finding a more effective way of tackling knife crime will be the first priority for a new body, created to enhance public safety in Gloucestershire.

Recently Home Office Minister Sarah Newton referred to the growing body of evidence that suggested knife crime and youth violence should be viewed as a public health issue, echoing the approach taken in major American cities.

***UPDATE August 2018***
I recently stubbled on a really good article which i think supports the view that dealing with violent crime needs to be seen through a public health lens. This article by the World Economic Forum is a good starting point for all of us.