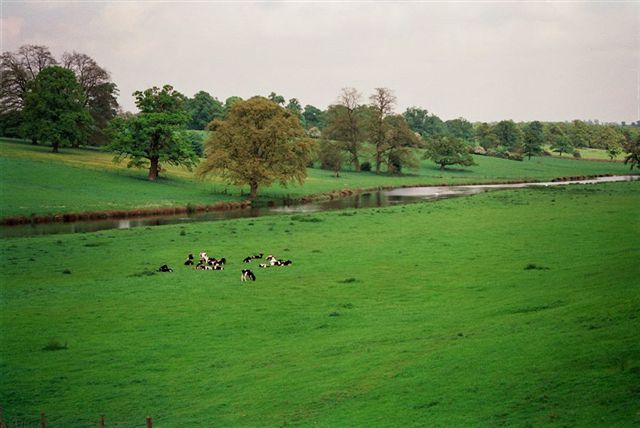 Posted at 10:43h in Latest News by Martin Surl
Facebook0Tweet0

It is nice to think that Gloucestershire leads the way sometimes. And that certainly seems to be the case when you consider some of the issues that have dominated the news recently.

Whilst national headline writers appear to have only recently woken up to the decline in neighbourhood policing, I have been arguing the importance of the link between police and the people they protect for some time. It is a vital relationship which has an influence far beyond our local boundaries and the time has come where we must all think about contributing a bit more to the cost of protecting our communities. Indeed, I would like as many of you as possible to have your say on this and you have until the end of the month to do so by taking part in a short survey on the OPCC website.

Neighbourhood policing aside, there’s been coverage of Michael Gove’s draft bill to enshrine animal welfare in UK law and impose much tougher jail sentences on those guilty of animal cruelty; measures to protect the environment by inhibiting the use of plastic have been front page news and stricter penalties against manufacturers who set out to deceive car users over emissions have also made headlines recently.

I’m proud to be able to point out that the general thrust of these can all be found in the section of the Police and Crime Plan for Gloucestershire under the heading ‘A green and pleasant county for now and in the future’. We all have a part to play in ensuring we live in a society that is fair, just and compassionate. As the plan states, that extends to animals and their ability to live a life free of cruelty.

The Constabulary employs almost 1800 people, owns many buildings and operates more than 400 vehicles and while I am Police and Crime Commissioner, it will operate in as responsible and sustainable a way as possible. Already, Gloucestershire is the only force in the UK to hold ISO 1400 1 accreditation which ensures the Constabulary measures energy consumption and reduces waste. Electrification of the police fleet will continue where operationally viable and emissions will be an increasing element alongside cost and performance when vehicles are purchased.

The current fleet serves the county well but it appears we as consumers have been misled about the environmental credentials of some of these cars. I have made it a policy that in future, I will not allow the Constabulary to purchase or lease any vehicle where the manufacturer has been shown to deceive the public unless remedial measures have been taken.

And if you want to go further back, we were the first county to highlight the seeping menace of cybercrime and make tackling it a police priority.

Gloucestershire is far from being the biggest force in the country but we can lay claim to being among the most innovative.