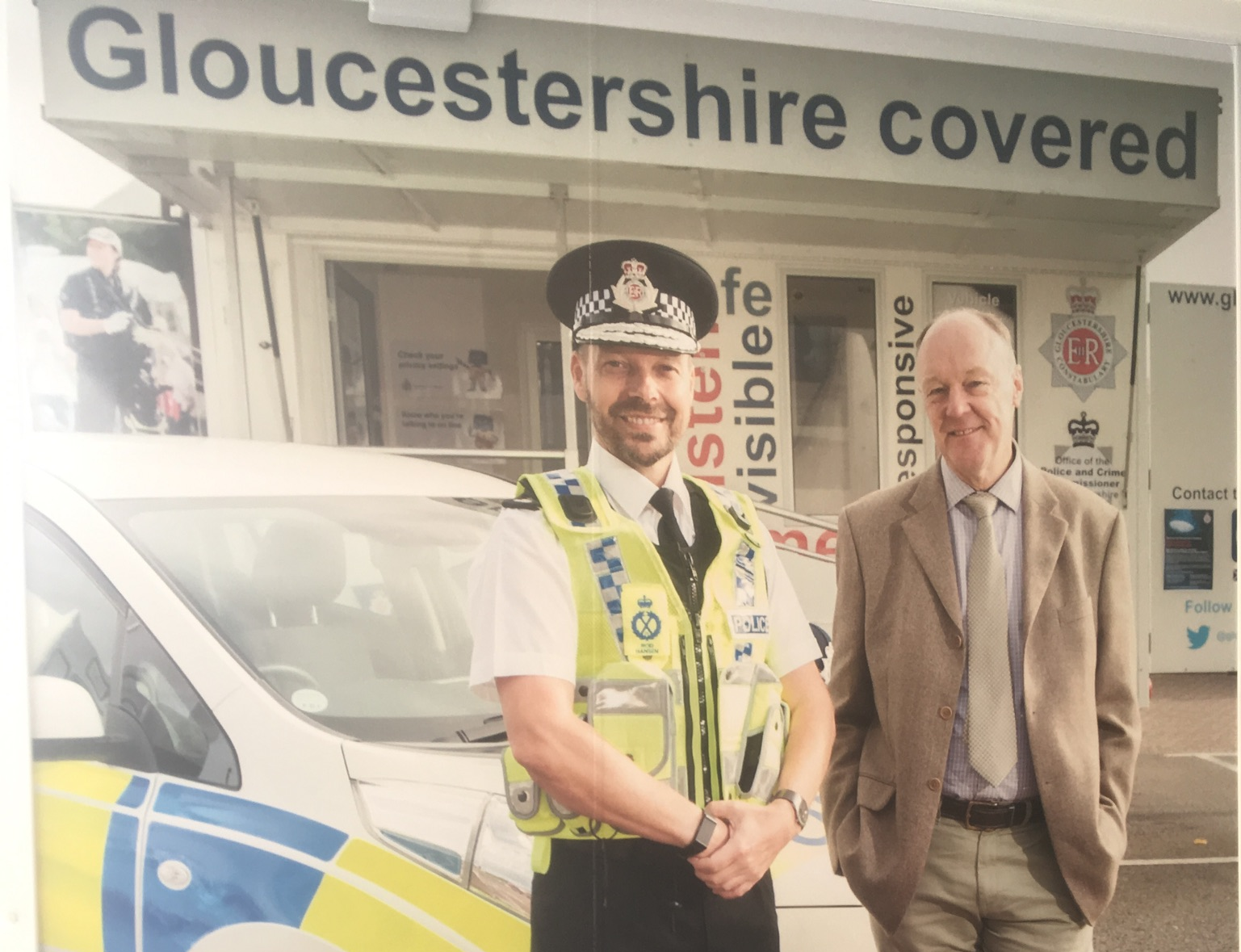 Posted at 10:51h in Latest News by Martin Surl
Facebook0Tweet0

As an example, just about every survey at the moment tells us that crime is on the increase. Media coverage which, inevitably, focuses on the worst examples – because that is what makes them out of the ordinary and therefore news – presents a pretty depressing picture.

Crime on the increase

Criminal behaviour in Gloucestershire has also shown an increase. And whilst it may not have risen by the same extent as in some of our bigger cities – a small consolation, though certainly neither cause for celebration nor complacency – it does little to reduce the fear of crime which can be equally destabilising.

It is that fear that has led to the clamour for more police on the streets. But even if that were possible, is it what you really want? I understand there has to be confidence the police will turn up when you need them – it’s one of the principles of my police and crime plan and is why you will see more police in areas of the county which has most crime.

But the test of police efficiency is the absence of crime and disorder, not the visible evidence of police action in dealing with it. That is not my definition, it is one of the nine principles Sir Robert Peel developed to define an ethical police force, the approach commonly known as policing by consent.

What the public tell me

Over the last couple of weeks, my deputy Chris Brierley and I were out and about, getting your views on how the changes to neighbourhood policing are working out. I met a 20 year old woman who was assaulted in Cheltenham and was full of praise for the way the police treated her. I also spoke to a shopkeeper who was concerned retail crime is not being taken seriously.

Two contrasting elements of neighbourhood policing that I will be relating to the Chief Constable.

Generally speaking, most people said they would welcome closer collaboration between the emergency services; they appreciated their police force and understood the pressure they are under.

But most of all, they want to get on with their everyday lives without the need of the ‘Boys in Blue’.