We must block crime’s revolving door 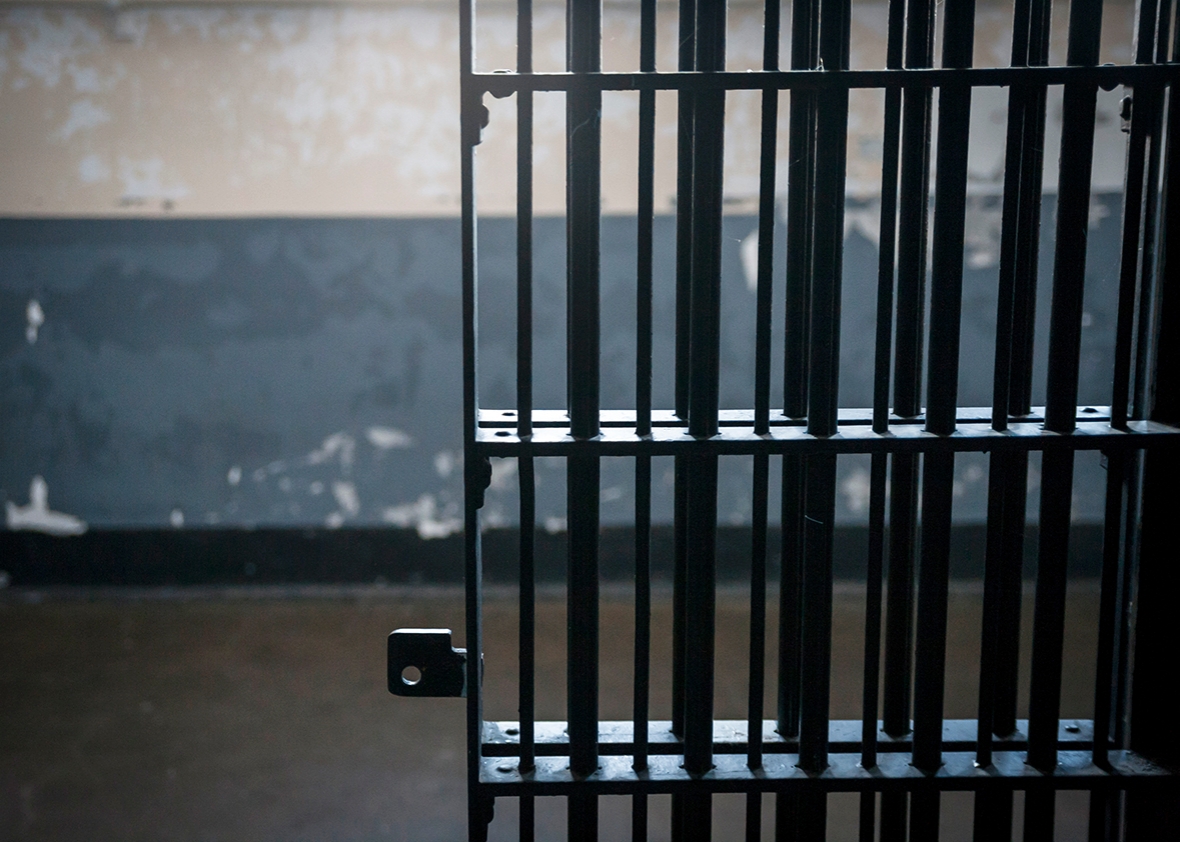 Posted at 10:52h in Latest News by Chris Brierley
Facebook0Tweet0

There is a reason Martin is not just the Police Commissioner but the Police and Crime Commissioner. As well as overseeing the Constabulary, setting the budget and general strategy, which we call the police and crime plan, his role encompasses everything to do with crime and the criminal justice system.

The Coalition Government, which created the role, and the now PM made PCCs responsible for reducing crime in their area. A crucial element, and one proving most difficult to reverse, is the rate of reoffending which remains unacceptably high. It’s as if prisons have a revolving door through which the same offenders come and go indulging in past habits, bringing chaos to our communities.

That was brought home to me recently in Bourton on the Water where locals told me over a pint that crime in the town was up again because a certain ‘well-known’ local miscreant was out of prison and targeting sheds.

In my view, the background to this can be found in 2015 when the Government privatised parts of the probation service. Since then, high level offenders have been dealt with by the National Probation Service; locally, offenders including burglars and car thieves who are defined as medium to low risk became the responsibility of the private sector. As a result, the Gloucestershire Probation Service, which was very successful at re-integrating offenders, was replaced by a company called Working Links.

Well, the birds well and truly came home to roost recently when a report from HM Inspectorate of Probation not only damned services nationwide but also picked-out Gloucestershire as one of the many areas with serious failings with almost half of those supported by Working Links re-offending.

As PCC, Martin has no oversight of Working Links, nor was he involved in commissioning them so how can he be held accountable for crime rates when he has no input into the organisation responsible for some of our most prolific offenders?

Could a U-turn now be afoot?

Since it’s widely accepted the 2015 reforms have been an unmitigated disaster, it is no surprise that some companies like Working Links are having their contracts terminated two years earlier than planned.

Already, Martin commissions and funds services that work with ex-offenders. It would be nice if what we have learned in Gloucestershire is used to create a service that didn’t need repairing in the first place because it wasn’t broke!

Thankfully Martin’s office is working with the Ministry of Justice to see if we can play a part in any new probation regime.

For more on the national  context here’s a good article: