The case for change 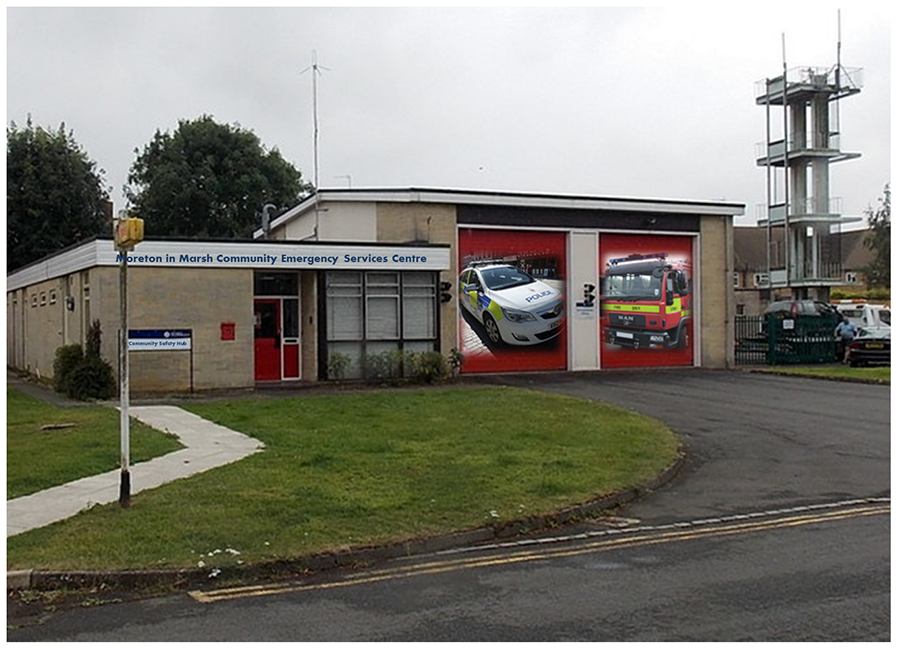 03 Dec The case for change

Posted at 10:59h in Latest News by Martin Surl
Facebook0Tweet0

‘Empire building’ and an “ego thing”. These are just a couple of the venomous accusations directed at me since I’ve challenged the current governance of Gloucestershire’s Fire & Rescue Service (GFRS).

I will say it again, here, just to make it clear: When I was elected as Police and Crime Commissioner, I never had any intention of overseeing the fire service as well.

So what has changed? First, the Government required all PCCs to look into it and gave me money to do so. Second, I’ve really tried to work with the County Council’s leadership on collaboration but sadly it has become too difficult as they don’t seem to share my ambitious vision for better closer co-operation between the two services. Third, and finally, recent events have made it clear that change is needed for the good of firefighters, GFRS staff and the county as a whole. For me it is all about ensuring the public gets the service it needs, which is why it is also important to point out that all of this work is being done, not on a whim of mine but in line with national government policy,  direction and new laws. Even the most blinkered opponent must see that we now have a Police and Fire Minister together with an inspection regime for both services in HMICFRS.  Furthermore, there is a statutory duty for police and fire services to work together.

I think we all know that austerity has gone on long enough, but we’re not going back to a time of plenty and services still need to reform, adapt and change. Fire and the Police should be working much closer together. Don’t get me wrong, they do on many operational levels, but to continue to advance I think organisational barriers and politics are getting in the way.

But first here’s a quick video to explain the changes being proposed …as you can see, despite those who talk of takeover or a blending of the two services, this is not the case.

A few weeks ago I took to BBC Radio Gloucestershire to try and explain why I’m looking at this again having dropped it last year.

I want as many people as possible to read the facts and then tell me what they think. I really believe two blue light services working closer together through a shared governance and a joint plan will result in real community safety benefits and drive more efficiencies.

Please have your say, the consultation lasts until December the 21st.