Drink, drugs, ammunition, tailgating and speeds of 126mph as thousands get caught in Gloucestershire’s Police crack down on A417/419 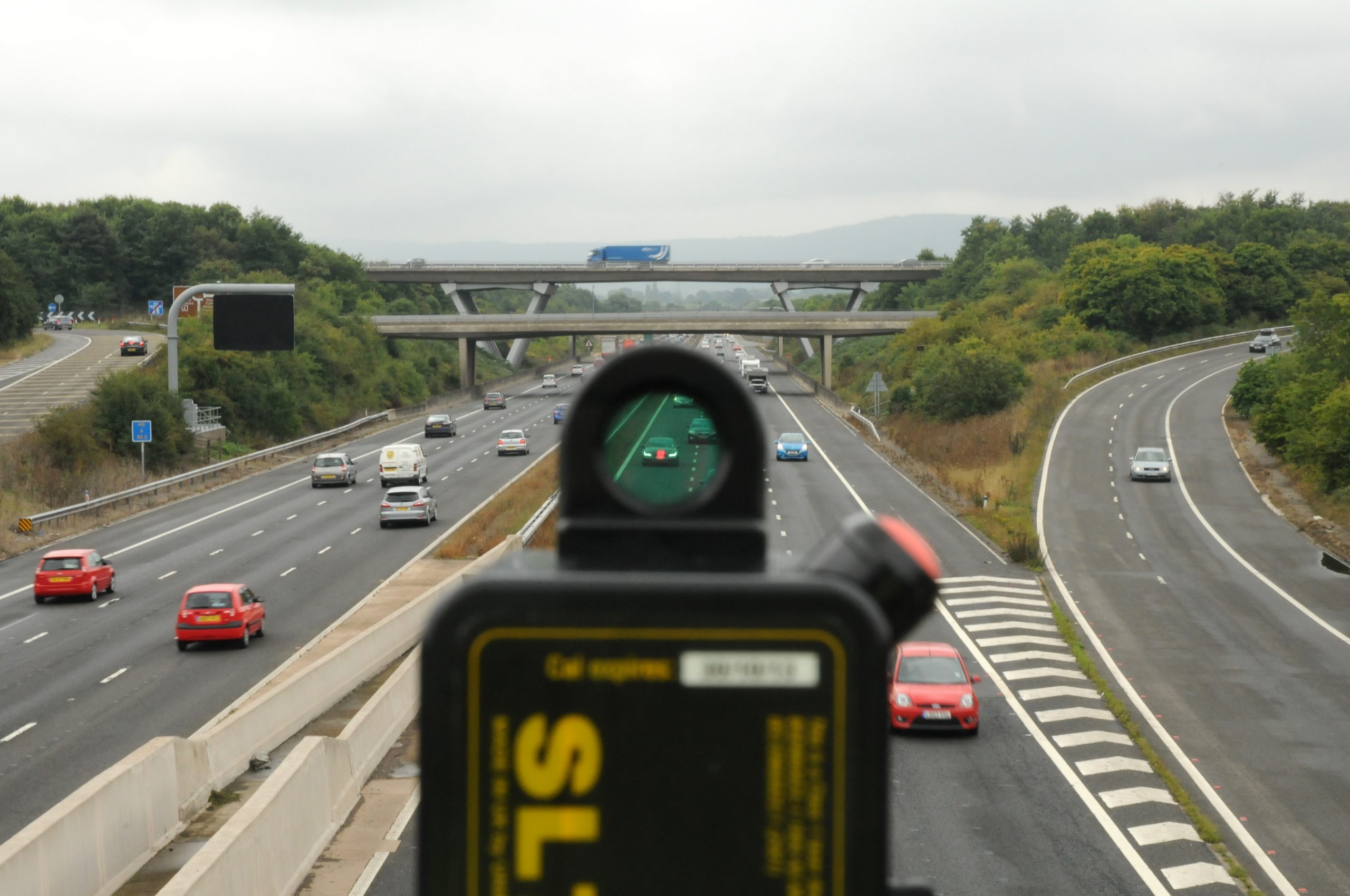 08 Dec Drink, drugs, ammunition, tailgating and speeds of 126mph as thousands get caught in Gloucestershire’s Police crack down on A417/419

Posted at 11:01h in Latest News by Martin Surl
Facebook0Tweet0

Well over 1,000 speeding offences have been recorded with the worst offender clocked at 126 mph.

Tailgating, use of a mobile phone, vehicle plate offences and failure to use a seatbelt are among the other offences recorded.

But it has not only been about enforcement. Police officers have been on hand to give assistance to 10 drivers who broke down and another 10 who needed help for other reasons.

The operation is centred on the A417/419, a major strategic route carrying up to 35,000 vehicles a day which links Gloucestershire with neighbouring Wiltshire and is a pathway between the M4 and M5 motorways. It also has one of the worst accident records.

With Gloucestershire Constabulary due to take back control of local roads policing in April 2019, it’s the sort of operation that I want to see repeated more often.

This is not about bashing the motorist. I’m just as pleased to see police were there to help drivers in trouble as well as being able to challenge those breaking the law.

Many people have come to me with their concerns about speeding and other safety issues along this road. This is a new model of collaborative roads policing which, if it proves a success, can be put into practice elsewhere.

“My Police and crime plan has always been about creating a change of culture on our roads. Making them safer, naturally, but also affecting the way drivers relate to the law and each other.

With our current Tri-force arrangement with Wiltshire, Avon and Somerset coming to an end next year, local roads policing will return to local control, giving us the opportunity to do that.

The camera was deployed at 35 different sites along the A417 during November: