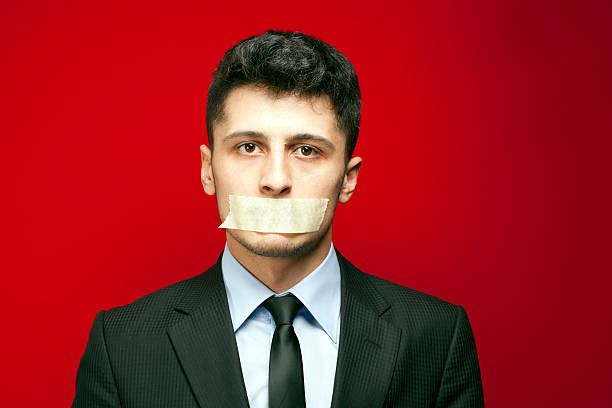 Posted at 11:05h in Latest News by Martin Surl
Facebook0Tweet0

There can be no doubt that firefighters hold a special place in our affections. Of all the emergency services, ‘heroic’ would be among the first words that spring to most people’s minds.

Today, I should be speaking to a gathering of chief fire officers. Instead I have been made the subject of an apparent gagging order at the request of Gloucestershire County Council. That is the only conclusion I can draw from the council’s request to the National Fire Chiefs’ Council (NFCC) to withdraw their invitation to me to address their national conference.

‘Sticks and stones’ you might think but this is the latest episode in a worrying trend. It’s a blatant attack on free speech and I’m not prepared to ignore it any longer.

For those of you who may not know, this is because I was charged by the Home Office to carry out a review to decide who is most fit to oversee our fire and rescue service – the county council or my office. During that time, and it’s been going on for almost two years, the county council has unashamedly declined to co-operate, effectively refusing to speak to me; they forbade firefighters from talking to me or taking part in a public consultation even though as members of the public they were perfectly entitled; they have now leaned on the NFCC to stop me talking to them and have even blocked me from saying hello in person to Gloucestershire’s new Chief Fire Officer.

What have they got to hide?

If their record of governance is as good as councillors claim, why didn’t they just show me the evidence? Why didn’t they let their firefighter employees talk to me about what a good job they are doing? And why try to influence a consultation by telling the people who are most affected not to take part?

I would have enjoyed the opportunity to speak to the country’s chief fire officers but as my report, and its conclusions, has already gone to the Home Office, it would have been too late to change anything.

Sadly, the council’s intransigent opposition has made this whole exercise unnecessarily unpleasant. Brexit has dragged on a shade longer but both have become equally fractious and tedious.