I agree with Nick (for admitting his guilt) 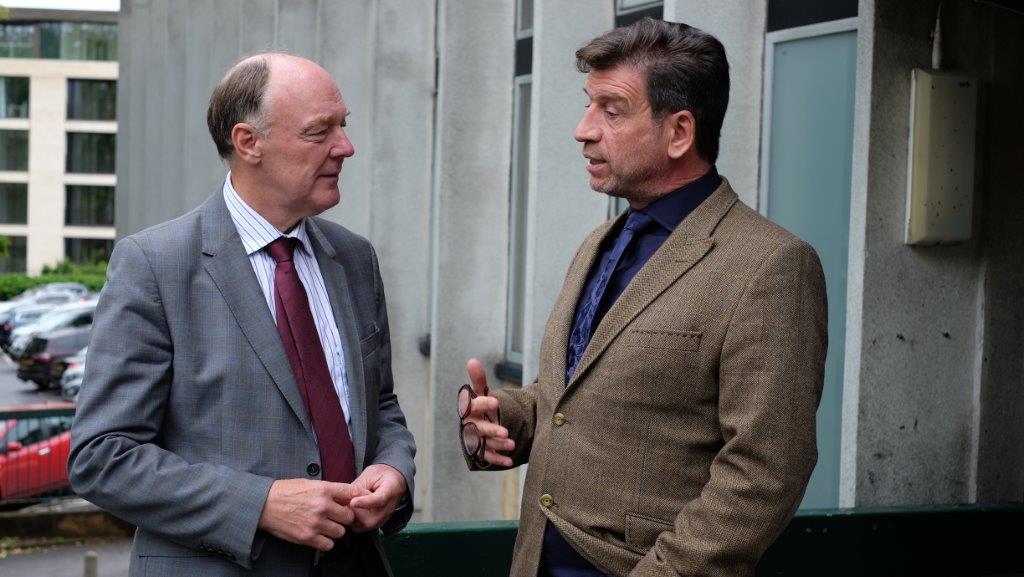 12 Jun I agree with Nick (for admitting his guilt)

Posted at 11:25h in Latest News by Martin Surl
Facebook0Tweet0

Well done Nick …. I met with  the DIY SOS host Nick Knowles at Cheltenham Magistrates today where he was candid and honest about his mistake.

The BBC presenter has been  banned from driving for six months under the totting-up procedure and fined £1398 plus £85 costs.

Speaking outside Cheltenham Magistrates Court, the former I’m A Celebrity… Get Me Out of Here! contestant said

“I fully admit that what I did was wrong and the six month suspension and the fines are completely appropriate.

“I expected nothing else as it’s against the law to handle a mobile phone while driving. I have worked with the police on many occasions and fully support them and the work they do.

“I want more people to understand that using a mobile phone at the wheel can have devastating consequences and I hope being given the suspension and fine helps get the message across that it is dangerous and unacceptable”.

Mr. Knowles was captured on film by the Gloucestershire Police mobile camera enforcement unit doing 85 mph as he left the M5 at junction 11a for Gloucester on 28 January this year. The unit uses a long range lens with an approximate range of 990 metres which means it can spot an offence before the driver sees the camera.

Two camera enforcement officers and specialised equipment are funded by my office (Gloucestershire’s Police and Crime Commissioner)through my  priority for safe and social driving. The aim is to reduce speeding, tailgating and the number of drivers using their phones at the wheel and not wearing a seatbelt.

I had a good chat with Mr Knowles , he was very apologetic and contrite when I spoke to him afterwards and fully acknowledged that what he did was dangerous and misguided. He could have used his celebrity status to fight the charges. Instead, he accepted his punishment in the hope that the publicity would stop other drivers from making the same mistakes.

Thanks Nick for your  honesty.