Trying to be “cool” and failing…. 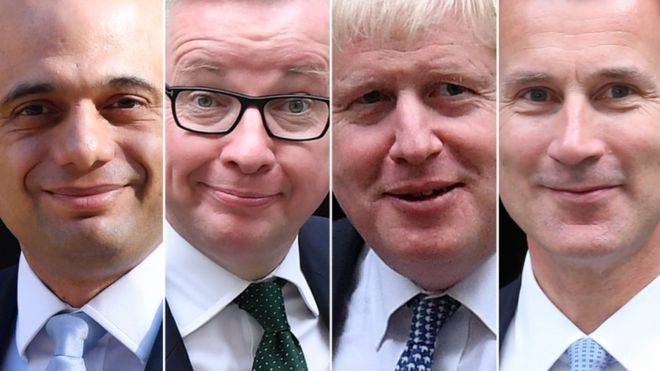 Posted at 11:29h in Latest News by Martin Surl
Facebook0Tweet0

What did you make of the confessions of those hoping to become our next Prime Minister?

Before anyone accuses me of going ‘all political’, I view their admissions purely in the context of almost 40 years in policing; and I have to say I was saddened that in apologising for breaking the laws they made, there was little or no insight into what they would do to find a solution to this curse.

Surely, it wasn’t just a ploy to make certain candidates appear ‘cool’ or more credible as some commentators have suggested? If so, they should consider some of those I met personally after they made the same mistake of embracing class A drugs. What they have in common is they are all dead.

Those are just three; there were many more cases inciting murder, torture, misery and in some cases long prison sentences. Not ‘cool’ at all.

I truly believe that not all those I recall were bad people, but bad things happened to them and they died; often without sympathy. They offer a very different picture to those of a more privileged class who probably had their ‘best quality’ cocaine delivered to their door. Contrast that with the less well-connected; impelled to score from a back street dealer supplying questionable gear and trying to move them on from cannabis to heroin as quickly as possible.

Some survived but still suffer the psychosis caused by the misuse of ‘Skunk weed’ and a career-wrecking police caution for what could be considered a relatively minor violation.

I do not pretend to have the answer to such a complex issue and there’s no doubt that when the drug debate is laced with cigarettes and alcohol it’s also spiked with a fair amount of hypocrisy.

Ideally, revelations during the leadership contest will provoke a grown-up discussion, but I fear it will prove to be just a point-scoring exercise.