Courtesy and restraint cost nothing 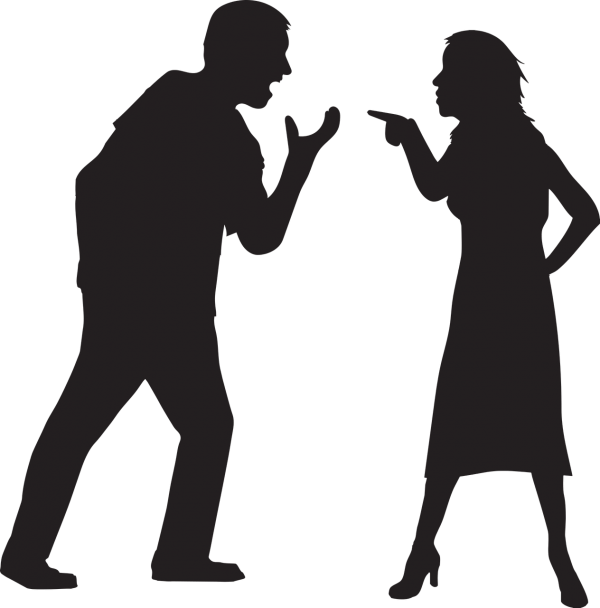 10 Oct Courtesy and restraint cost nothing

Posted at 11:33h in Latest News by Martin Surl
Facebook0Tweet0

Cross in the box

I don’t want to be defined by where I put a cross in the 2016 referendum. I don’t want to have to second guess what you, my family and friends did either. Whilst there will be a myriad of views and maybe – by its very nature – it will divide us, why does it have to be so unpleasant?

I don’t belong to any political party nor do I favour one above another; I never have and for that I’m grateful, but I do have friends in most of them and I’m sure many are as frustrated and disappointed as I am.

History will tell us who lied or who deceived us, who played with a straight bat or maybe even who broke the bats, but leaving the pros & cons of our relationship with the European Union to one side, what saddens me is the rude, unpleasant, unprofessional and on occasions, nasty behaviour of some of those who have been entrusted to represent us.

As far as I can tell, our Gloucestershire MPs have shown restraint , which cannot be said for others.
In Parliament you can’t be sued for what you say even if it’s untrue or libellous; you don’t get a detention for rudeness or arrested for ‘abusive words and behaviour’. However, the example now being set all too frequently is beyond the pale.

Parents surely teach their children to be respectful and abide by the rules and law, not to find ways around them? The example we set them is important.

Would a head teacher tolerate such rudeness? If the things shouted across the House of Commons were said in the local pub, the landlord would most probably bar those responsible and maybe even call the police.

Of course, outside Parliament normal rules apply and MPs can be sent home with a note if they get above themselves. If the anger does spill out of the chamber, the backstop will be the police, the thin blue line. They will apply the law in a fair, independent and proportionate manner. I just hope not too many of them are hurt doing so.

The police have a duty to keep ‘The Queen’s Peace’ but every one of us has a responsibility to do all we can to uphold it. It’s a very British value and wherever we end up in the next few weeks, one we should hold dear.