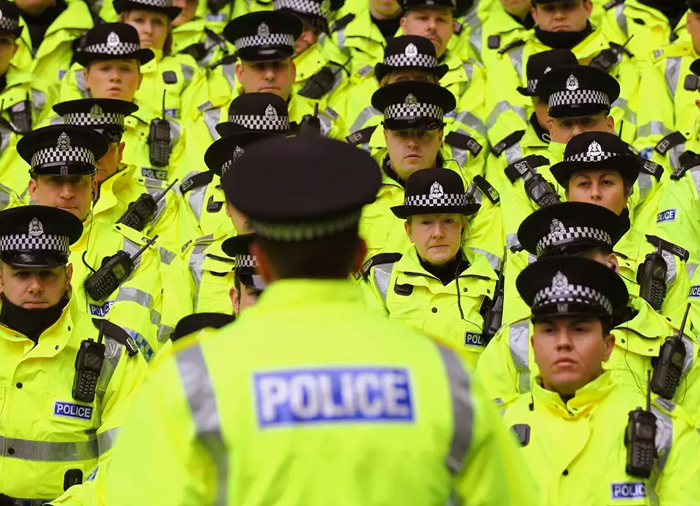 Posted at 16:54h in Latest News by Martin Surl
Facebook0Tweet0

Gloucestershire Constabulary is on target to grow its frontline by more 300 officers and staff over the next three years as a result of government funding announced yesterday by the Home Office.

Providing that the Government maintains Gloucestershire’s current allocation of funding, the Constabulary will hit its recruitment target of over 300 new officers and staff by 2023.

68 of those officers will be joining us within the next 12 months, and 111 have already been recruited since 2018.

So far the Government have only committed for one years funding, so I’ll be writing to all our MP’s to ask them to lobby to make sure Gloucestershire isn’t overlooked.

Already we are seeing large urban forces such as the West Midlands pushing for the lions share of the funding and this must not happen at the expense of Gloucestershire. West Midlands PCC David Jamieson said he was concerned new recruits would be “directed to low-crime rural areas”

Well, we are that low-crime area as Gloucestershire thankfully has the second lowest crime rate in England & Wales but already gets one of the lowest grants form the home office at just £87.57 per 1000 of population when the national average is £124.89

First lot of cash from Whitehall in a decade

This is the first increase in Government funding since 2010, that meant savings of £32 million had to be made.

I applaud the financial management of the Constabulary during 2019, as despite increased demand the Constabulary has balanced its budget, meaning all new funding can now be directed towards growing the front line.

During 2018 and 2019 Gloucestershire Constabulary’s frontline grew by 111 officers and staff, thanks to funding raised locally through council tax.