Panel backs my budget plan because ‘every crime matters’ 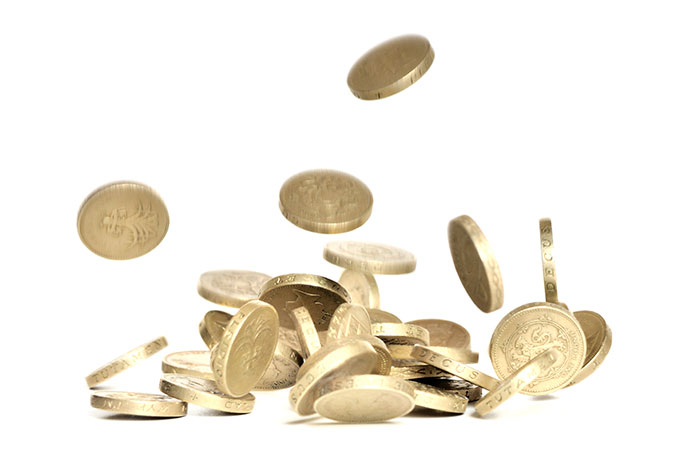 03 Feb Panel backs my budget plan because ‘every crime matters’

Posted at 20:40h in Latest News by Martin Surl
Facebook0Tweet0

After a decade of cuts, its nice today to have my budget of hope given the green light by councillors from all the main parties and some independents as well.

My plan will see £1m put towards improving how the police and the public talk to each other and its great it won unanimous backing of Gloucestershire’s Police and Crime Panel.

The ‘public contact fund’ was one of the proposals contained in my detailed budget statement  where I set out the police spending plans for the next twelve months.

The Constabulary needs to enhance how the public contact and communicate with the police in order to embrace the principle that ‘Every Crime Matters’ – the central theme of my refreshed Police and Crime Plan.

What it means for you

It means that householders will pay around an extra 56p per month for policing in Gloucestershire, an increase of 2.7%.

“The budget is based on what the public tell me they want and what I have asked the police to deliver, and I am delighted that the panel members accepted my proposals.

“There is overwhelming public support for the police but they want to be able to contact the police with ease and they want to see appropriate attention given to all types of crime because every crime matters.

“Reasonable people understand that extensive budget reductions over the last ten years have meant that, on occasions, the police have not been able to deliver the service they should expect and deserve. Whilst my meetings with the Chief Constable, his officers and staff reinforce that view it has also caused disappointment and anxiety among the workforce as they daily face demand that outstrips the resources they currently have.

“Ring-fencing £1m will give the Chief Constable scope to address these issues while dealing with his other operational priorities”.

You’re paying more than ever

The cost of policing in Gloucestershire is now split almost 50/50 between the Government and local taxation. Taking into account the Government’s contribution, pay rises to the police already granted by the Home Office, inflation and additional cost increases, the local council tax precept had to go up by at least 2% to balance the books and prevent further cuts.

A 2.7% increase, which allows for some investment, is less than inflation and also below the maximum 4% permitted by the Government without the need for a local referendum.

In contrast to some forces who will be forced to use this year’s central grant settlement to pay off debts, Gloucestershire is in a healthy financial position. Prudent fiscal management during the years of austerity has been acknowledged by Her Majesty’s Inspectorate of Constabulary and Fire and Rescue Services .