“demeaning”, “inaccessible” and “substandard” words used to describe the state of our courts 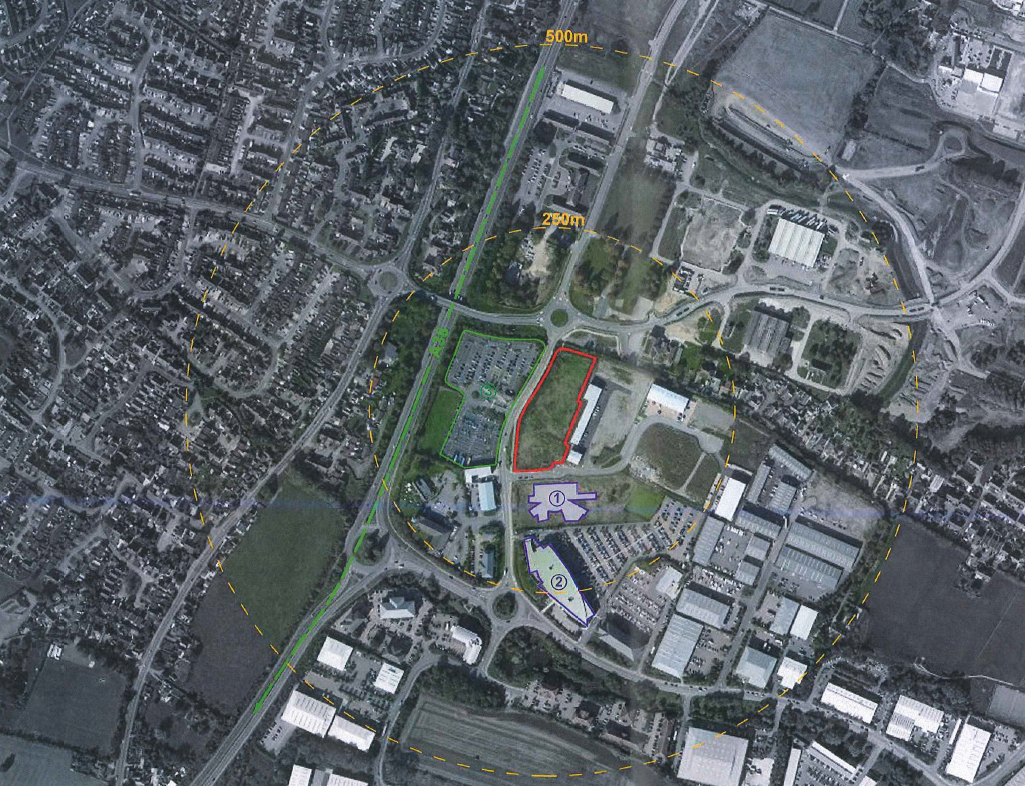 14 Feb “demeaning”, “inaccessible” and “substandard” words used to describe the state of our courts

Posted at 06:05h in Latest News by Martin Surl
Facebook0Tweet0

My role is wider than overseeing the police – its about the wider “crime” element. For me that distinction is important.

I’m chair of the county’s Criminal Justice Board, with that comes what I would call soft power, the power to influence and convene people together.

That’s what we’ve done around the state of our courts.

Talked about for a few years now and dismissed by some in Whitehall as being in decent nick, today a report undertaken by my office has been published.

It paint’s a depressing picture on the state of our court buildings – words used by some consulted in the report were  “demeaning”, “inaccessible” and “substandard”

The report identifies the urgent need for a new criminal justice centre in Gloucestershire. 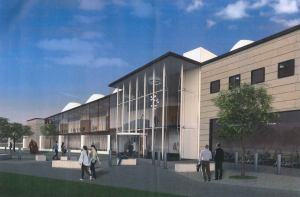 The 14-page report, ‘Court Provision in Gloucestershire’, reveals a number of issues highlighted by notable members of the Gloucestershire criminal justice community including retired resident Judge at Gloucester Crown Court, Judge Jamie Tabor and Nick Gazzard – Father of Hollie Gazzard, who was murdered by her ex-partner.

Some of the issues include:
• The steady loss of local magistrates courts
• Challenges faced by court users getting to the three remaining court buildings, especially from rural locations
• Extreme difficulties of access for court users with physical disabilities
• Stress on staff and public who are forced to use outdated facilities that are no longer fit for purpose

Gloucestershire has lost five courthouses since 2010 when Her Majesty’s Courts and Tribunal Service (HMCTS) began a national reform programme.

Local justice is now administered by a Magistrates’ Court in Cheltenham, a Crown Court in Gloucester and a combined Civil and Family Court also in the city.

At risk of justice being dispensed out of county

The report, compiled by my office notes that Gloucestershire is one of only six counties in the UK to have just one magistrates’ court*.

Gloucestershire also has one of the lowest number of courts per population compared to most demographically-similar areas*.

It also cites the decision of recently-retired resident Judge Jamie Tabor to transfer any case involving a defendant, victim or witness with mobility issues out of the county.

“No one should commence giving evidence by being carried into a courtroom — it was demeaning and humiliating for those involved”, said Judge Tabor.

Despite being overlooked on numerous occasions when the MoJ has allocated money for building improvements, I hope that with the Government seeming to now be in favour of our courts and police once again now might be the chance to get some money from Whitehall.

I hope the evidence in this report will encourage the county’s MPs and other local representatives to work together in support for investment.

I think whilst I am concerned about the state of our courts and judicial system, which is also feeling the pinch due to the decade long austerity,  this is no reflection on the many dedicated people who work in our courts.

Whether staff, victims or witnesses, they all deserve to fulfil their different roles in better working conditions.

The court community in Gloucestershire has long been aware of the substandard facilities on offer. As our courthouses have reduced in number over the years, so too has the county’s ability to administer justice locally.

The apparent change in the Government’s approach makes me hopeful that if all the parties with a legal interest in this issue can come together and agree on a plan, now could be the time to at last get something done.

Since first highlighting the issue in 2017*, my office and I have been working with partners to explore options for a new purpose-built justice centre fit for the 21st century.

Many conversations have already taken place with senior representatives from HMCTS and Gloucestershire County Council.

Whilst I have offered the site next to the custody complex at Waterwells as a viable option for a new justice centre, I would also support any suitable alternative site.

We cannot sit back and allow local justice to be administered from a regional centre like Bristol. We must do all we can to prevent that from happening.