Every crime matters now … more than ever before. 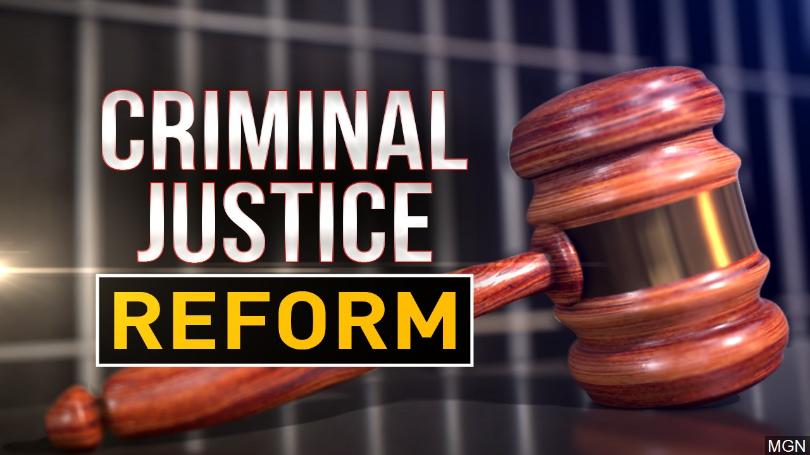 27 Feb Every crime matters now … more than ever before.

Posted at 07:51h in Latest News by Martin Surl
Facebook0Tweet0

Every crime matters, because every victim matters. That is the new mantra I have set for the police in our county.

Times have been tough, but now we have been told that austerity is over our police must turn their attention to the crimes that have not attracted sufficient attention for far too long. By this I mean burglary, theft, anti-social behaviour and other similar category offences that were allowed to slip down the order of priorities because dwindling resources meant other ‘more serious’ crimes were targeted.

But if they do, the police must be supported by a criminal justice system that works and right now it does not!

Gloucester Crown Court has been described by the former resident judge as “demeaning, inaccessible & substandard“; decisions taken by the Crown Prosecution Service (CPS) are no longer made in Gloucestershire but 35 miles along the M5 in Bristol – another consequence of austerity.

I was asked on the BBC’s Politics West show why, after 5 years, I was still campaigning for a new court for Gloucestershire when in their view it was not directly my remit. My reply was clear. It is because the issue is about victims and justice being served.

Gloucestershire has some of the worst courts in the country. Not only that, our two remaining criminal courts do not even comply with the law as both are in breech of the Equalities Act. The situation is lamentable.

Cross party acceptance – we need to do something!

I am pleased that Cheltenham’s MP Alex Chalk has been appointed as the Parliamentary Under-Secretary of State for Justice and this week I have written to him, inviting him to join me in visiting our courts and offering to support him in improving access to justice, particularly in Gloucestershire.

Whilst it is easy to point out failings, it is often harder to come up with solutions. Yet I have offered-up what I believe is an answer that is both workable and affordable. I have also offered my support to any alternative scheme that is viable.   Because this is not about me. It is about local justice, our county and its future.