Lydney the full story behind the re-opening 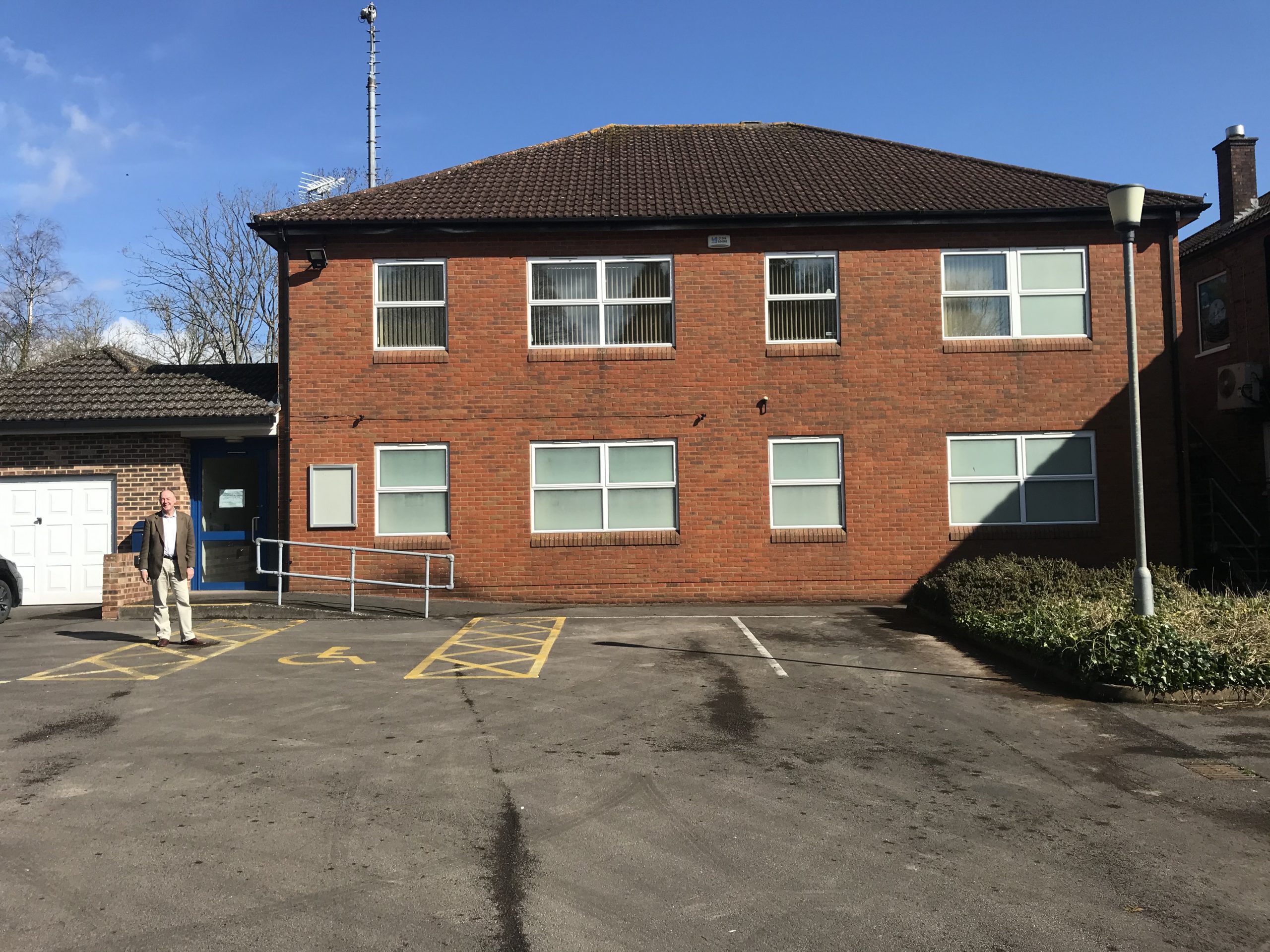 18 Mar Lydney the full story behind the re-opening

Posted at 14:28h in Latest News by Martin Surl
Facebook0Tweet0

The true story of how Lydney Police Station lived to fight another day – Beware of imitations!

Back in 2012, when I was still to announce my intention to stand as the Police & Crime Commissioner a friend a called me and said, ‘You won’t believe it, they’re going to close all the police stations in the Forest’.  The announcement came from the Police Authority Chair Cllr Rob Garnham.

Controversially he said it was ‘unfair to consult the public because the authority had little choice on the matter’ , which bearing in mind the key purpose of creating Police & Crime Commissioners was to give a voice to the public,  this was a bizarre statement to make.

The closures were blamed on the Government cuts which had to be managed, but even in a crisis you still have choices and I was firmly of the opinion that Cllr Garnham was making the wrong choices.

I swiftly wrote to the authority and asked them to defer the decision until after the election, but they refused.  I wrote again asking them not to remove the IT connectivity until after the election, but again they refused, even though they were aware I had made it a manifesto commitment to retain Coleford Police Station and create a ‘Forest of Dean Policing Hub’.  I assume, because of other pressures, they didn’t manage to deliver the closures before I took office in November 2012 but they did manage to rip out the IT from Cinderford. Perhaps they assumed an Independent wouldn’t win the election.

Later in 2012, when I did become Commissioner, I duly kept my promise to retain Coleford Police Station.  In 2015, I purchased the adjacent disused Magistrates Court and in 2016 the expanded Forest of Dean Police Station was opened by the then High Sherriff of Gloucestershire, Countess Sara Bathurst.

A story not previously told was the battle I had had with the previous chief constable about doubling the size of Coleford Police Station to create ‘The Forest of Dean Policing Hub.  The then chief was sceptical, but I reminded her it was a manifesto commitment and therefore had to be delivered and we then came to an agreement.

In 2015, austerity was at its most damaging. Gloucestershire Police had lost 250 officers, 77 staff and 32 PCSOs; funding had been cut by £32 million and we were told by the Home Office to prepare for yet more cuts.  It was against that background that Lydney Police Station was finally vacated and a recommendation from the Chief Constable it be sold was received. I supported the Chief Constable, because by then she just didn’t have the officers and staff to operate police stations in Lydney – or for that matter Cinderford – but I refused to sell the building.

Police & Crime Commissioners own all police buildings. It is they who have the ultimate say whether a building is sold or kept; conversely it is the Chief Constable who employs the officers and staff and who decides where they are stationed.  Therefore, a good professional relationship between the two is important.

Whilst it’s unlikely the views of Commissioners and Chief Constables will always fully align (and neither would that be healthy) I’ve always enjoyed a strong professional relationship and respect for successive chiefs on my watch.

It was my decision not to sell Lydney because I strongly believed that once sold, the building would never return. As a result, it was mothballed in 2015 and all offers to purchase were declined.

The status of the mothballed Lydney Police Station was reviewed regularly and in October, following the announcement by the Home Office setting a recruitment target of 20.000 new officers the Chief Constable and I commissioned a report which lead to an outline and then full business case in March that recommended its reopening.

Who will be based at Lydney

The Chief Constable has indicated he will return up to 20 constables, two sergeants and some investigative resources to Lydney. That’s his choice and I think a very good decision.

The truth will prevail

To an opponent of mine in the next PCC election who firstly accuses me of electioneering and then claims the credit for the decision to reopen Lydney Police Station, I say nothing, except to remind him its closure, along with Newent, Cinderford and many others, was the decision of the person who in 2020 proposed him to stand against me in the next election.   Cllr Rob Garnham, who in 2012 said, “it was unfair to consult the public because the authority had little choice on the matter”.

The creation of the Forest of Dean Police Station in 2016 and the re-opening of Lydney in 2020 proves they had a choice – they just made the wrong one.