Have you ever heard of Megan? 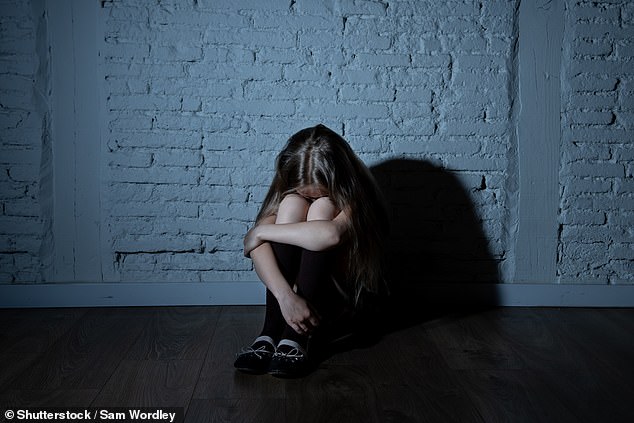 21 May Have you ever heard of Megan?

Posted at 07:10h in Latest News by Martin Surl
Facebook0Tweet0

From the day she was conceived Gloucestershire let her down.

Before she was even born, in 2009, she was made the subject of a ‘Child Protection Plan’ because there were serious concerns based on the neglect already shown to her half-sister Charlotte.

By the time she was three, Megan was placed into a ‘Special guardianship order’ by the authorities to be looked after by her paternal grandmother.

Without doubt, her first two years would have been very sad, but what followed next was even worse.

Megan is the name given her in the serious case review, published last week. Damningly, the report says,

‘What is worrying in this case is the noticeable absence of hearing the voice of Megan – and when she did raise concerns it was not fully explored or acted upon sufficiently.

Megan’s daily life was one of severe physical and mental neglect and abuse. Her life was without love or affection.

At the age of six she was admitted to hospital and described as ‘acutely unwell’.

From the day of her birth, Megan’s status in this world was that of a ‘Child in care’.

The reality was care seemed to be missing. She had no voice, she was neglected, abused and failed every day of her tragic life.

I don’t know what has become of her now. I’m told she is doing OK and I really hope that is the case.

None of us can change what happened to her and I doubt the criminal conviction of those who hurt her will help much.

The least is that I hope someone has said sorry, but if they have I’ve missed it.

We must do better

Gloucestershire County Council being graded ‘Inadequate’ for children’s services and Gloucestershire Constabulary being told ‘Improvements were needed in its child protection investigations’, both in 2017, were low points for the county.

Those of us in positions of authority have said, ‘Never again’, but words alone are not enough.

The county council is now committed to making real change and improvement.

For my part, I have commissioned work to understand how Gloucestershire needs to change. It comes under the heading of ‘Child Friendly Gloucestershire’ and is being led by Dame Janet Trotter.

Currently there is a survey asking young people to have their say on what they want from the leaders of the county.

I encourage any young person in our county to make sure their voice is heard.

A ‘child in the care’ in Gloucestershire’ should be that – a child we all care about and not just a label or status.