Covid’s impact on our ways of working… 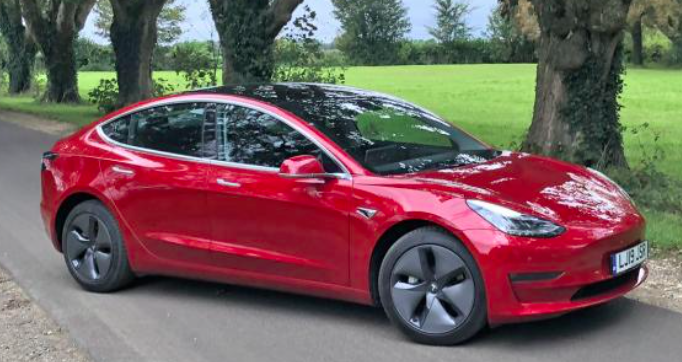 03 Aug Covid’s impact on our ways of working…

Posted at 11:02h in Latest News by Chris Brierley
Facebook0Tweet0

New methods of working, brought about by the pandemic, is reinforcing Gloucestershire’s reputation as the ‘greenest’ constabulary in the country.

Increased working from home, less printing and online technology replacing the  need to travel miles to meetings are all recognised now as ways of saving energy.

These are just a few measures that will feature prominently in my new look Police and Crime Plan which we will be launching next month.

It’s blueprint for how I want the Constabulary to operate in the post covid19 world ( i know its not over yet!).

There is no legal requirement for the Constabulary to adopt a more sustainable approach, but circumstances have given us the opportunity to review the way we work.

It has always been one of my priorities and current circumstances show how my office and the Constabulary can always do more to reduce our carbon footprint.

Nowhere is the Constabulary’s commitment to cutting air pollution more evident than in its switch from more traditional petrol and diesel engines to cars powered by electricity.

Already, more than 20% of the Constabulary’s fleet is electric with a target of 40% over the course of the next four years.

This figure includes a combination of vans and non-response cars and ensures its fleet is, in percentage terms, more electric than any other force in the UK.

Tesla (they are cheaper than you think)

With a range of 280 miles, it is estimated they will deliver savings of 190 tonnes Co2 per year, as well as providing better economy and reducing fuel and service charges.

For me, this is a visible demonstration of the Constabulary’s commitment to the section in the Police and Crime Plan dedicated to making Gloucestershire an even more green and pleasant county.

The new vehicles cost the same as equivalent non-electric alternatives and will be charged at points which were already installed in the car park at Police Headquarters at Waterwells.

Committed to the green agenda

As the technology improves, it seems more than ever the right thing to do and next month when I launch my refreshed plan it will be even clearer that i remain committed to pursuing this agenda.

I’m proud our force through my leadership is leading the way, our force remains the only police force in the country to hold environmental certification ISO 14001, the international standard for environment management systems.

I’ve recently also taken on a new national role on behalf of the Association of Police & Crime Commissioner’s as the lead for the environment and sustainability agenda within policing, something i am really keen we drive for our children’s future.