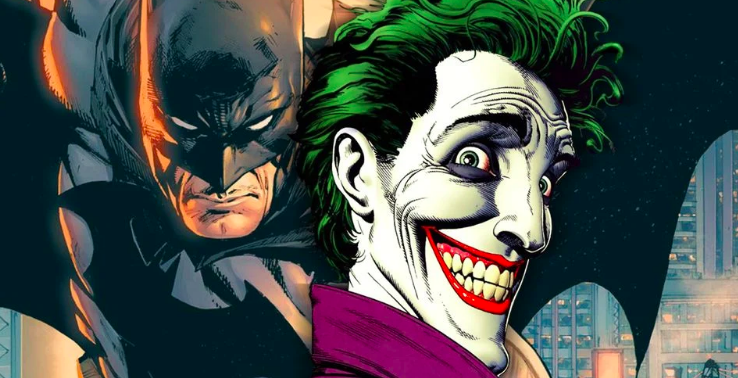 Posted at 19:42h in Latest News by Chris Brierley
Facebook0Tweet0

A caped crusader or someone politicking and creating fear for political ends? I’ll leave that for you to decide.

As someone who spent his first career covering politics and writing headlines, I get the need to grab people’s attention.

But I have always believed in presenting the FULL facts and letting people decide for themselves rather than “spinning” things in a particular way.

The so-called ‘Community crime fighter’ – that was how he signed himself – who wrote in last week’s SNJ about a 16 % rise in crime in Gloucestershire compared to a decrease nationally of 9 % failed to provide any context, because without context, figures like the above can be misleading.

It obviously fitted the writer’s narrative as one of doom and gloom and a picture that Gloucestershire is like the wild west.

Yes, crime is on the increase after a decade or more of low crime, and we shouldn’t be complacent.

A decade of cuts have had consequences

But could this be due to cuts over a decade which saw fewer police on our streets?

Could this be because of cuts elsewhere in public services which have resulted in youth clubs closed so fewer places for young people to hang out?

Could this be due to cuts to council services so they’ve not been able to do as much around community safety as they used to?

Community safety is not just the remit of the police, but as lots of national reports have pointed-out the police are now the first port of call for lots of things rather than the last port of call as they used to be.

This is something our Police and Crime Commissioner is working with partners to try and address through more funding for local community safety partnerships as well as funding to look at ways of stopping violence before it happens through early intervention and prevention.

Partnership working does go on in the county

So despite the view expressed by ‘Crime fighter’ in last weeks article, as a county we are working together in a partnership involving the police, local councils, the NHS and the voluntary sector with the result that our rate of crime is 5th lowest in the country compared to 12th lowest when Martin Surl was elected. 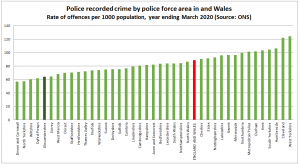 Anti-social behaviour is a problem

Furthermore, anti-social behaviour over that same period has been cut locally by 32 %.

Yes, it is still high and higher than some areas and we must all do more collectively to tackle it.

That is why work is going on at a county level to look into the issue and how we can do more. Again, however, it is not solely a police issue.

Its not just about the police

The example given in the article by ‘Crime fighter’ was around fly tipping and again he shows his lack of awareness, because fly tipping, and the ability to fine those who tip, rests with local councils.

Far too often people call the police, because they are unsure which agency has specific responsibility for dealing with a particular issue.

As a county we must do better at making people know where the best place to access help is, because there’s lots of good work going on and is why we are one of the safest places to live.

The main reason why the crime rates in our county are higher this year despite them falling elsewhere, is because the force has got better at recording crime – the direct result of criticism the force received last year for not recording enough crimes properly.

The Chief Constable gave an account on the challenges around this to a cross party group of councillors who were happy with what he had to say.

Put simply, the guidance from the government is to call an incident a crime whenever the police are called, even if, after they have investigated and decided a crime has not been committed and no further action is necessary.

Until last year’s unfavourable report, the force had allowed officers more discretion, often with good intent, to decide whether a ticking off was better than classifying something a crime.

‘Crime fighter’ is right to point out the figures are up, but what he again fails to add is that crime in Gloucestershire is still low overall and we live in the 5th safest place in the UK.

The government has recently announced a review into the role of Police & Crime Commissioners.

One of its aims is to raise awareness of the role amongst the public, something my boss Martin Surl as Gloucestershire’s Independent PCC supports, because far too often people don’t understand the role including those who aspire to be a PCC.

The role is not to BE the police, commanding drones to fly over areas or allocating police officers jobs to do.

The PCC is like the chairman of the board setting the overarching aims and holding the Chief Executive, in this case the Chief Constable, to account.

Operational independence is so important and it is the Chief Constable who is in control of day-to-day operations.

Politics of hope not fear

Whilst, we are still in the midst of tackling a pandemic, instead of opportunistic fear mongering and doing down the police and others, we will carry on with a positive approach to working to keep Gloucestershire a safe place to live and work.