Delivering on my manifesto pledge… 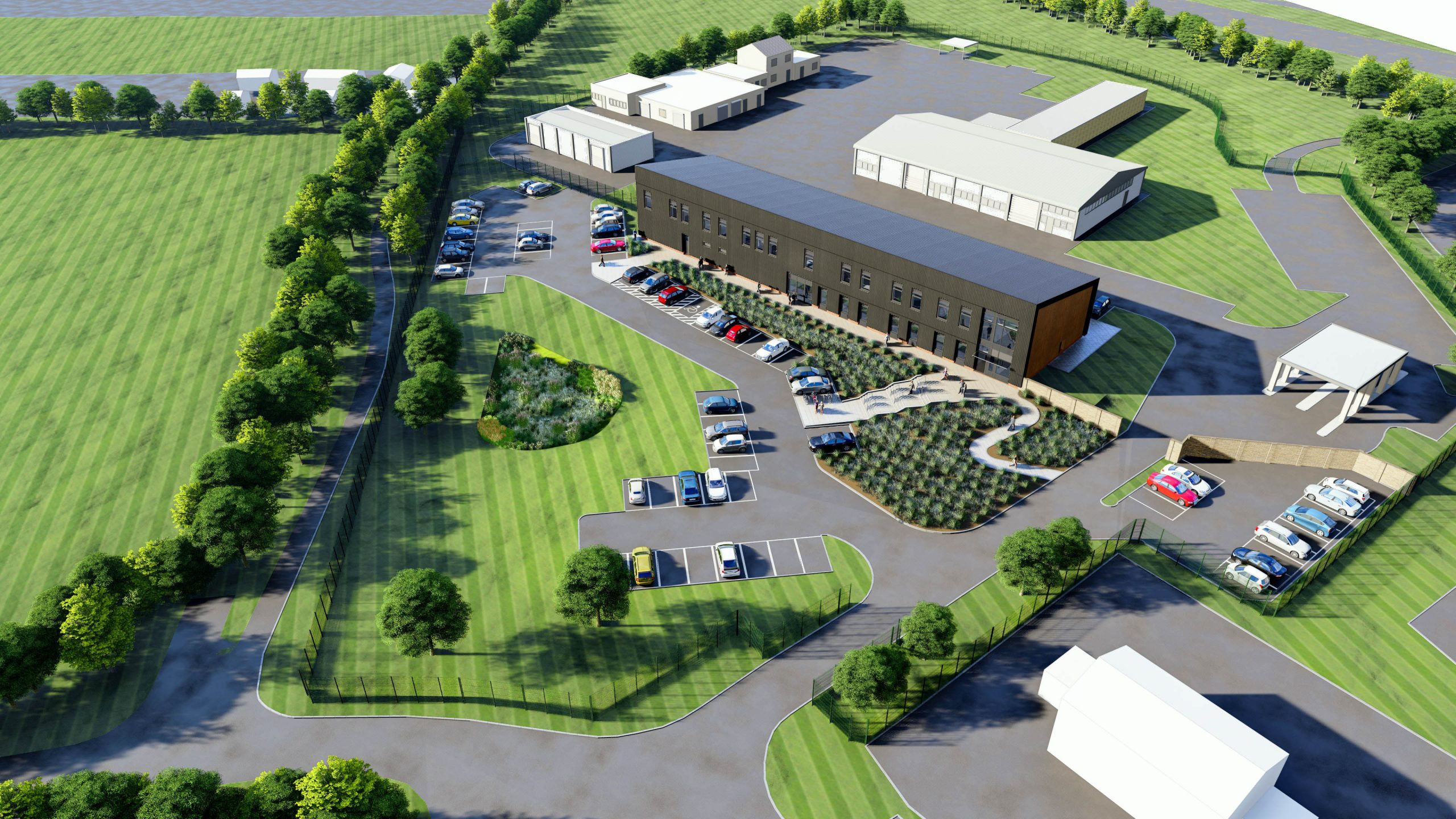 17 Sep Delivering on my manifesto pledge…

Posted at 14:57h in Latest News by Martin Surl
Facebook0Tweet0

… investing now for the future.

In my 2016 manifesto I talked about investing in the future of the force, its people and its infrastructure that became part of my Police & Crime plan, see page 5   .

Today we launched a consultation on plans for the forces new operations centre based a Bamfurlong.

Home to police dogs, firearms teams, collision investigators and response units, one of Gloucestershire’s largest operational policing centres will be completely transformed if new plans are approved later this year. 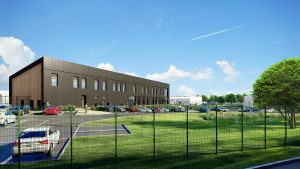 It’s hoped the significant restoration will make the site fit for modern-day policing, provide a better use of space and will positively enhance the wellbeing of officers and staff working there.

Today we’ve published the plan and want your feedback on them.

Then later this year we’ll submit the plans to the planning teams for final approval.

The consultation window closes at 5pm on Friday 25 September 2020.

Why I think its vital

I promised to look into the viability of redeveloping the site in his Police and Crime Plan, to ensure that future generations of Gloucestershire residents are “safe and serviced by a good and well-resourced police service.

The development also supports my commitment to ‘A Green and Pleasant County’ by redeveloping an old site within the Constabulary estate.

The new Operations Centre will help ensure that Gloucestershire Constabulary delivers an enhanced service to local communities as it keeps them safe from harm.

How it fits with the national agenda

It will enable the Force to meet the OPCC’s commitment to providing an effective estate and the Government’s expectation that the Constabulary makes the relevant infrastructure improvements needed to recruit officers, as part of its national uplift programme.

The site has been in urgent need of redevelopment for some years.

Our plan is to transform it into an enhanced asset for the Constabulary and OPCC for generations to come.

A number of the Constabulary’s buildings have already been improved on my watch and all of it at a level of affordability.

Bamfurlong is no exception as by adapting the original plans, we have been able to reduce the final estimated cost by more than £10 million.

Despite being an extensive redevelopment project, due to the due diligence of my office we have saved more than £10 million compared to initial plans and this has helped to maintain a level of affordability.

Estimated costs currently sit at £12 million, with savings achieved through a decision to modernise a structurally sound vehicle workshop on the site rather that demolish it.

Development support by the force

Chief Constable Rod Hansen said: “I fully support these plans and would like to thank all the staff who have been working on them.

“Bamfurlong is of critical importance to us as it provides a geographically ideal base for a range of police units and gives our teams quick and easy access to major routes in the county when responding to incidents.

“However it is in urgent need of redevelopment and it is very important we support our staff and make sure they have the best possible working environment so they can provide a great service to the public.

“Along with our new policing academy at the Sabrina Centre in Berkeley a new Bamfurlong demonstrates our commitment to continued innovation when it comes to policing the county. It will provide state of the art facilities that will optimise the organisation for policing in the 21st century but, crucially, in doing so it will ensure we can stay connected with our communities.”