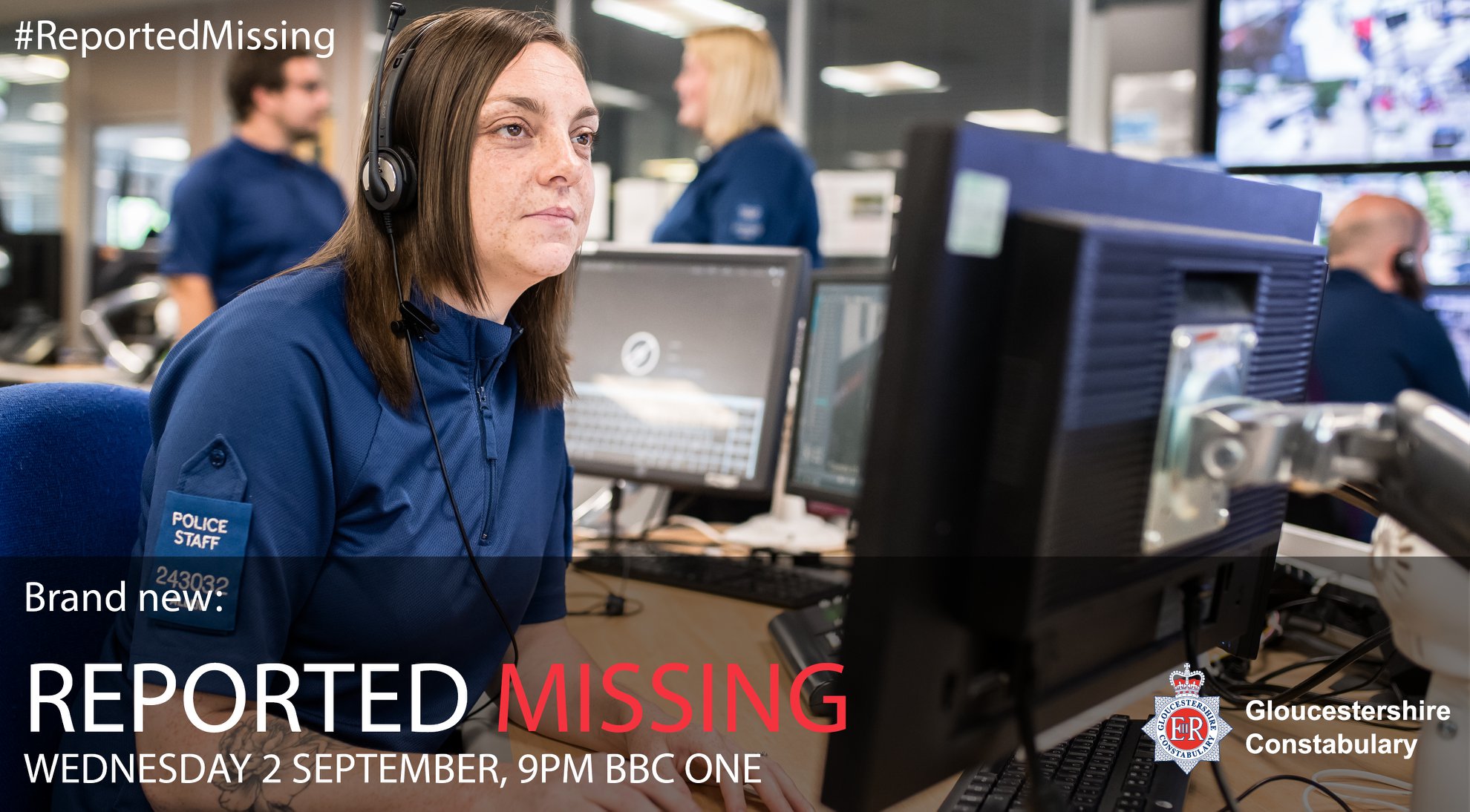 Posted at 06:16h in Latest News by Martin Surl
Facebook0Tweet0

The recent ‘Reported Missing’ documentaries on the BBC have been a credit to Gloucestershire Constabulary.

What has been really nice for me, is to see the many positive comments from you the public who were impressed by the police officers professionalism and compassionate approach. 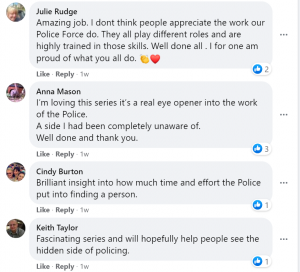 Reports of missing people in Gloucestershire run at about ten per day and are an ever increasing part of the force’s daily workload.

Not every case is the same but each requires a bespoke response.

Is this an abduction or is the person lost perhaps due to dementia?

Are they suicidal and if so what’s the risk level?

Is the person being sexually groomed or do they just not want to be found for a whole host of reasons?

As your Police & Crime Commissioner, I ask the Chief Constable many questions including those I think you would ask if you could and the Constabulary’s approach to missing people is a topic of frequent discussion.

To its credit, the response to missing people is far more comprehensive than when I was a police officer.

Undoubtedly, lives have been saved but equally, the amount of resources deployed has risen to an unprecedented level at a time when there are fewer assets to go round.

Call handlers are the first point of contact for 999 and 101 callers.

Staff from my office recently sat alongside them so that I could find out, on your behalf, how effectively they operate and how waiting times – a constant complaint – could be reduced.

‘Reported Missing’ demonstrated the professionalism of those call handlers and the responding officers.

Yet, as the stories unfolded in our living rooms, I knew it was likely 101 calls were backing up and incidents deemed less urgent were not being attended.

Each one is a judgement call and there are no easy answers.

Who else could handle this  “demand”?

Technology will bring improvements to the service but software can only go so far.

It may be a little known fact that 101 was originally intended to be used for all non-emergency calls by local authorities, but due to cuts, only the police remain.

Maybe it’s time for others to share the load?

Work in the pipeline

In fact work has already been done by my office to help start a localised discussion around how we can better deal with some of this “demand”.

In fact tomorrow at the Police & Crime Panel meeting I will present the report  which I hope will start a local discussion as which organisations might be better placed to deal with some of this “demand” , because the police might not always be the best port of call.