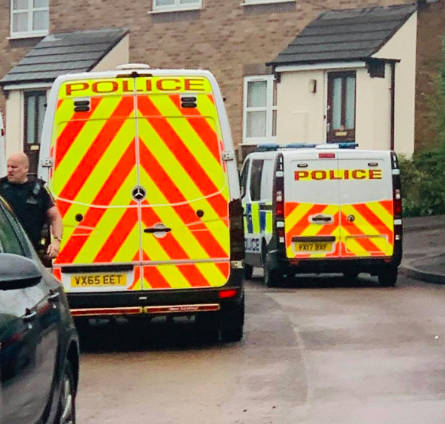 Posted at 17:19h in Latest News by Martin Surl
Facebook0Tweet0

Gloucestershire Police, RSPCA and council officers today seized more than a dozen dogs on a site near Gloucester.

A mixture of breeds were seized by police.

A number of other dogs were taken into the protection of RSPCA and Stroud District Council dog wardens.

The raid took place this morning.

One man has been arrested and taken into custody for questioning.

It is not yet known whether some of the dogs were strays or waiting to sold.

One website was offering Shih Tzus for sale for £1,300 today.

Inquiries are now underway to establish the animals’ rightful owners.

It is the latest in a number of successful ‘pet rescues’ since Police and Crime Commissioner Martin Surl added ‘A Compassionate Approach’ to his Police and Crime Plan priorities last September, which made tackling pet theft a priority.

The increase in pet theft has become one of the most distasteful elements of lockdown, which is why I made tackling it a priority when I updated my police and crime plan last year.

As a dog owner, I know how much our pets mean to us. 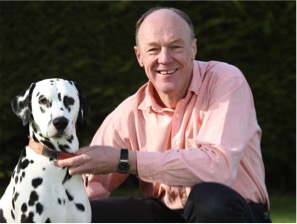 They are the focus of many families. Losing your pet at any time is heart-breaking but to lose your pet in such a callous manner without knowing what’s happened to it must be unbearable.

Latest intelligence shows that demand for dogs has increased during the pandemic, pushing up the cost of some puppies from £500 to £2,000. As a result, it is estimated thefts have risen by 250%, with criminal gangs involved.

It is reported that the Home Secretary Priti Patel is now considering upgrading pet theft to a more serious crime with much stiffer penalties.

The maximum sentence is currently seven years in prison.

And tougher sentences for this type of crime is something I would support.