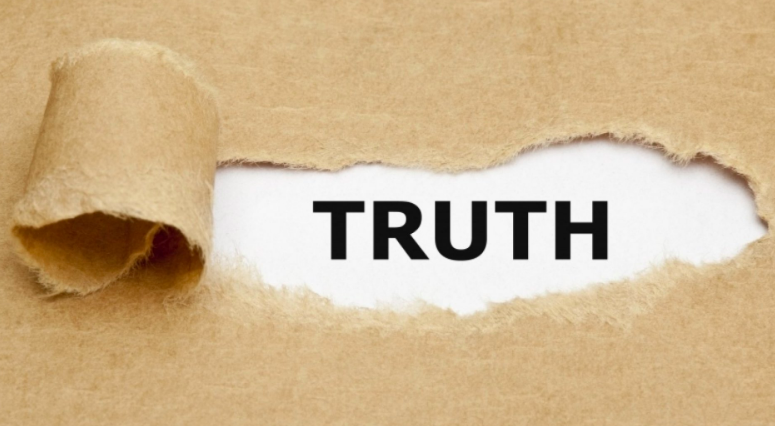 18 Feb Why can’t politicians be more like the police?

Posted at 05:30h in Latest News by Martin Surl
Facebook0Tweet0

We can all agree that “You can’t please all the people all the time”.

We all have differing views, good days and bad days and none of us are perfect or infallible.

You could not have survived in either of my former professions if you thought otherwise.

Life on a cruise ship

In my 20’s I worked on Royal Caribbean’s first ever cruise liner, sailing out of Miami most weeks with 800 happy passengers.

We gave them great food, great service as we sailed the beautiful Caribbean on a brand new ship and we worked incredibly hard.

From the Caribbean to Coleford

Imagine the contrast when I left Miami to join Gloucestershire Police and walked the beat.

I quickly learnt that pleasing everyone would be difficult but also that, as a police officer, I could make a real difference.

I think I may have saved some lives.

I know when I heard screams and broke down the door of a house in Coleford, I saved a women from a severe beating; and I hope I was compassionate when I told a mother her son had died in a car crash.

My story is far from unique, it’s what the officers of the Gloucestershire Constabulary do day in day out.

It’s what they call ‘the job’.

I say this, not because I feel sorry for police officers, or that no matter how hard they try they are unable to please most of the people most of the time; or because, perversely, they often get the blame when crime goes up even when they’re working like crazy to stop it.

It is because the police taught me to tell the truth, the whole truth and nothing but the truth.

Now that I have left the police and am elected, I have friends and colleagues from all political parties but for a small minority, because I’m not one of them, I cannot please them any of the time.

Bizarrely, they regard me as The Opposition.

My political independence is importance to me.

Most party politicians respect that and it opens many doors.

Some, who should know better, still refer to me as, ‘the so-called independent police commissioner’.

It is a distortion of the truth.

The public expect the highest standards of the police, and rightly so.

They demand the truth at all times. Are they not entitled to expect the same from all politicians?