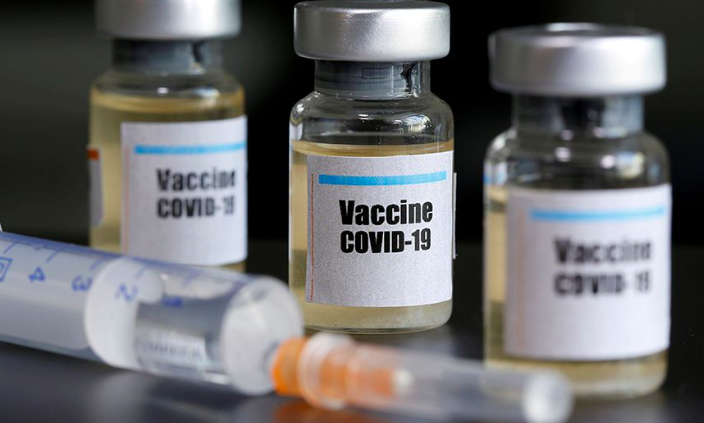 Posted at 17:00h in Latest News by Martin Surl
Facebook0Tweet0

How could they have got it so wrong?

Last week the Health Secretary dashed the hopes of frontline officers when he decided they would get no priority in vaccine rollout.

Worse than that, they wouldn’t even be getting the left overs!

The Chair of the Police Federation was swift in his response calling it “A deep and damaging betrayal that will not be forgotten”.

Strong words indeed, but should the police be treated differently?

Well, they are Crown Servants who daily put themselves in harm’s way.

When we run from danger they run towards it – to protect us. So, if we don’t support and protect them, who will?

But its not just the police

Other public servants also have a case. We need teachers in the class rooms in the same way we need officers on the beat. How do you think they feel when told, ‘get in line’.

Undervalued would be my guess.

I don’t blame the joint committee on vaccination and immunisation, they provided scientific data for others to make the decisions, but rest assured when furlough and lockdown ends and the partying starts and unemployment rises we’re all going to need the police.

How we’ve supported our staff

The Chief Constable has done his bit.

Officers have paper masks and higher grade ones when they know they are going into Covid danger.

But more often than not they have little or no warning when they’re spat at, coughed over or punched on patrol and that’s even before you consider the difficulties in the cells when some of those detained are exhibiting symptoms.

The police never asked to go before other high risk groups and would have declined anyway.  But how do you think they feel when told by London, ‘you’re not a priority and, by the way, you can’t even have the leftovers’.

When I first called for excess vaccine to be given to frontline police I was told there wasn’t any – there was.

Even the Association of PCCs we’re slow to act

When I asked the Board of the Association of Police & Crime Commissioners, of which I am Vice Chair, to lobby for a national protocol it was vetoed by a minority.

To say the least I was angry.

Thankfully Gloucestershire is better than this and common sense has prevailed.

Arrangements are now in place that has seen dozens of officers being called at the end of the day to receive vaccine that would otherwise have been wasted or randomly handed out. Rightly so.