Speed camera sites double as communities get their wish… 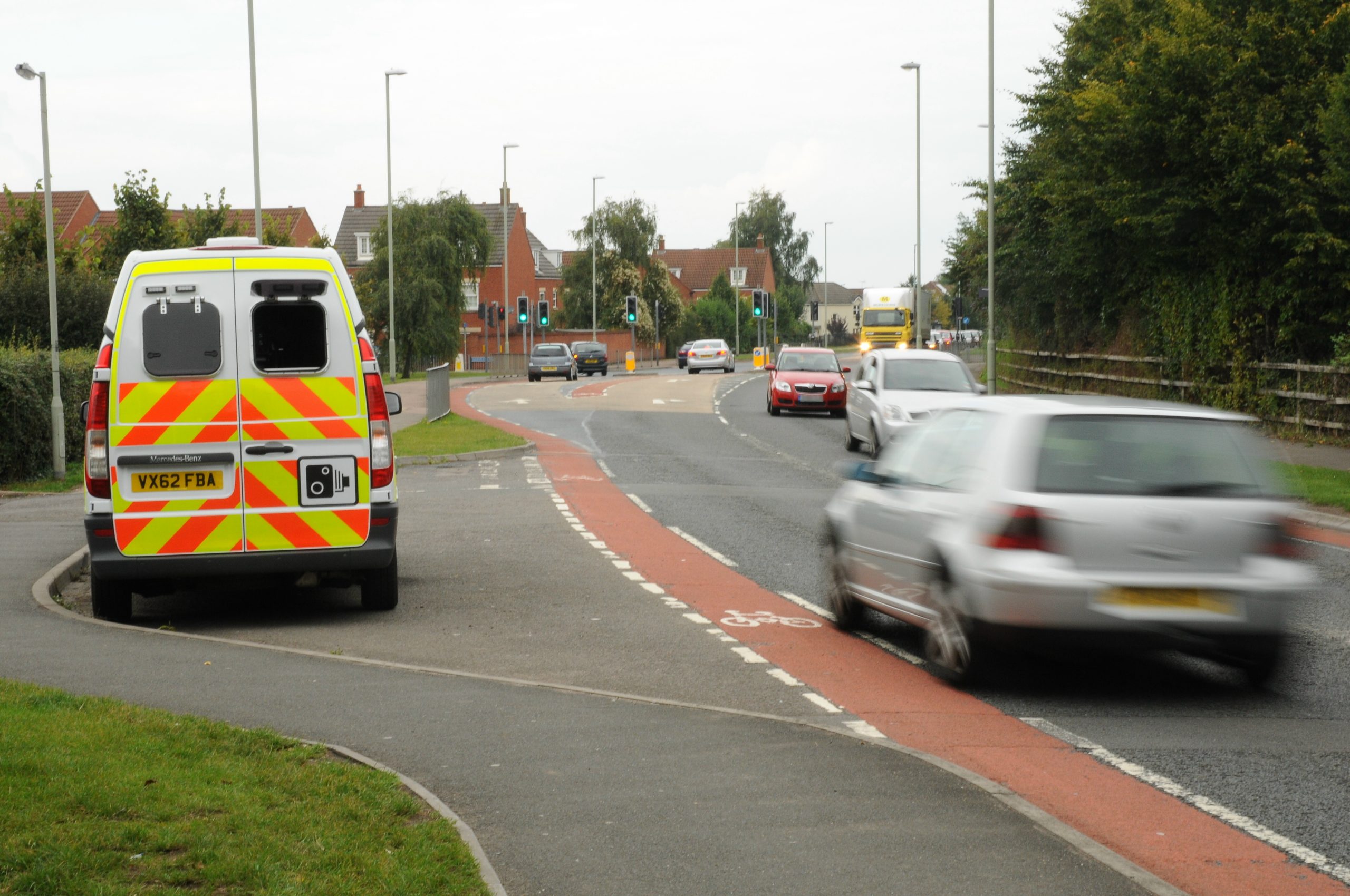 11 Mar Speed camera sites double as communities get their wish…

Posted at 14:20h in Latest News by Martin Surl
Facebook0Tweet0

And we are delivering on our word to empower local communities to come forward and tell us where there is a problem.

Due to investment from my office – we’ve been able to grow the size of the Constabulary’s Traffic unit.

That’s why there are now more than 200 ‘speed camera’ sites in Gloucestershire.

Where are these sites?

Many cover traditional main arterial road ‘hotspots’, but many more are now focused on secondary roads, identified by local people for the persistent high speeds they encounter.

There is nothing ‘Big Brother’ about this and there is no secret about where the cameras will be located.

It is something lots of people, particularly in rural communities, have been wanting for a long time and we have now been able to deliver.

It’s not about ‘catching people out’, it is about trying to make our roads safer.

It means camera sites, operated by the Constabulary in Gloucestershire, have doubled in number and now include:

More in the pipeline ….

In addition, 30 more community sites are being surveyed.

If the results confirm anecdotal evidence of ‘serial speeding’, they will be added to the list of active sites.

Enforcement will be through a combination of vans on site or handheld technology where it is unsafe to park a vehicle.

Enforcement teams will always be visible and if it is a handheld location, the operator will always be in a high-viz jacket to provide a warning to oncoming motorists and give them a chance to slow down.

“This is just what we have been asking for. Something that will make drivers think again about using our roads as race tracks.

“They forget, or perhaps they don’t know, that the roads they know best and take for granted are the most dangerous. Around 60% of fatal and serious collisions happen on rural roads and 34% or urban roads.

“I see this as a very positive step towards reducing speeds on neighbourhood roads that have fallen through the net up to now and will help to make them safer for all users”.

To police the sites, the Constabulary now has four vans fitted with long lens cameras which have an approximate range of 990 metres.

When the first was launched in 2018, it was dubbed ‘the long eye of the law’.

Now it has a new weapon to go alongside called ‘Trucam 2’, a new generation of handheld camera, which provides similar quality pictures to its long-sighted forerunner.

The new generation of handheld camera is a further leap in technology as it can detect what’s going on inside the vehicle.

This will enable officers to police the ‘fatal 4’ relating to seatbelts, mobile phone use, tailgating and excessive speed.

Speeding traffic is a blight on many of our communities, especially in rural areas where you might come across an unexpected cyclist, walker and horse rider.

Many of the new locations were raised by parish councils and other local groups and I hope this will encourage others to come forward and tell us the roads they are most concerned about.

We will carry out a roadside survey and if the anecdotal evidence stands-up, we can add them to the list.

Drivers need to know they will no longer be able to speed on our roads with impunity and get away with it.

Making Gloucestershire’s road more ‘Safe and social’ – encouraging all road users to be more aware and considerate towards one another – has always been one of the PCC’s Police and Crime Plan priorities.

In a recent national report it was suggested PCCs & police forces have pulled back from road safety as a priority, can I assure you this has never been the case in Gloucestershire.

We have a great priority lead in Nigel Lloyd-Jones who comes from the automative industry, but knows only too well the human cost of dangerous driving.

A plan for the future

Over the coming months more will be outlined in terms of our plans for road safety, a survey from our parish and town councils will be published… so stay tuned.