When public protest should not be suppressed 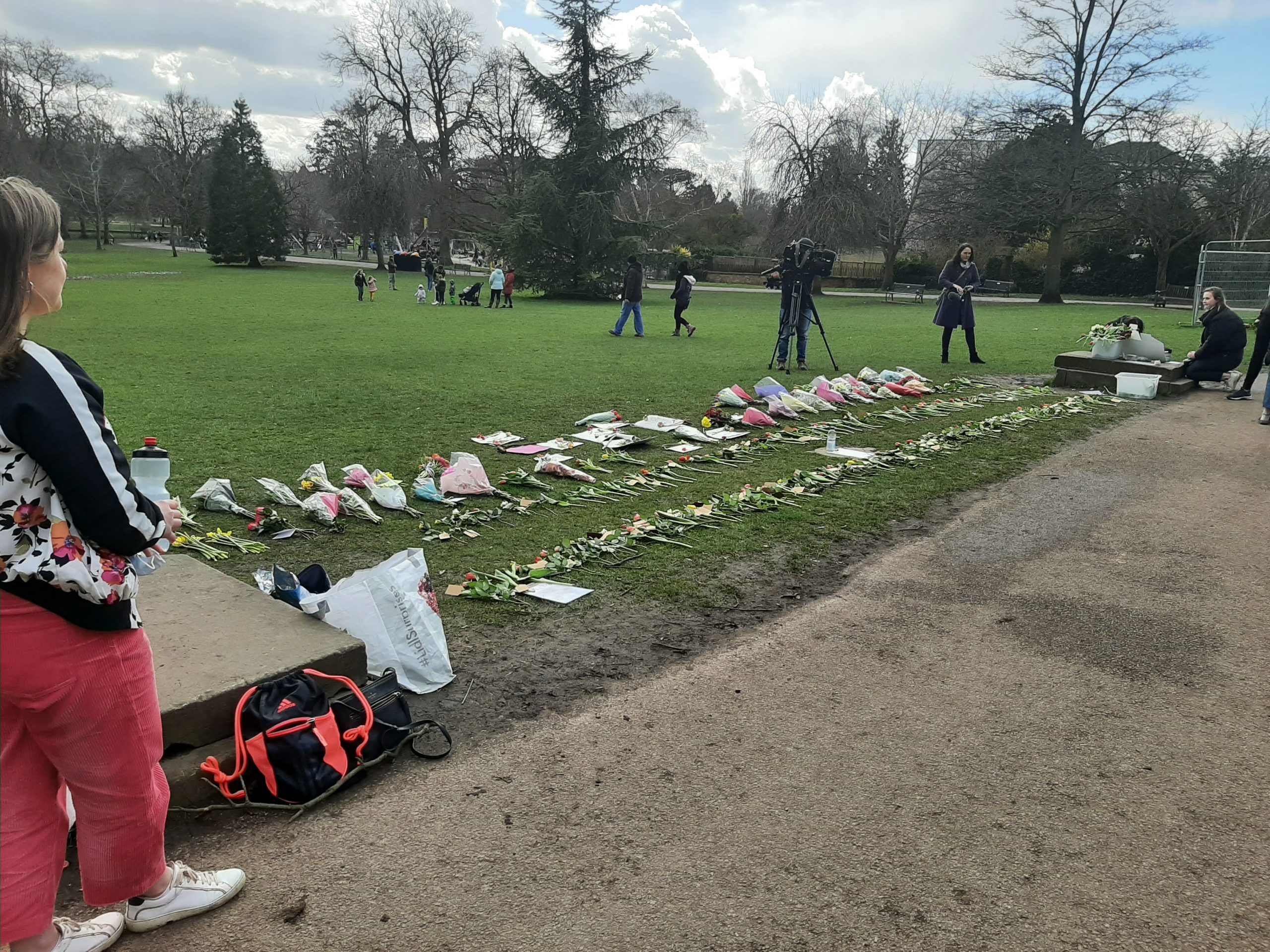 15 Mar When public protest should not be suppressed

Posted at 15:08h in Latest News by Martin Surl
Facebook0Tweet0

‘Every crime matters’ is the challenge I’ve set for the Gloucestershire Constabulary after years of austerity when the investigation of some crimes fell off their radar.

The reason for this challenge is simple, It’s because ‘every victim matters’.

Although, clearly, some crimes attract greater attention than others.

Domestic abuse, sexual violence and racism are the crimes and behaviours akin to a malignant cancer that can destroy every aspect of a victim’s life.

These crimes extend beyond policing and require society to take a long hard look at itself.

Another woman murdered – Sarah Everard; last year another black man, George Floyd; one case involving and one allegedly involving those we look to for protection.

So, the horror and shame is magnified many times.

Occurring during lockdowns, both are potentially seismic events bringing calls for lasting change and with it a wide range of emotions.

As I see it, whether in lockdown or not, the need for people to express their horror, frustration, solidarity, grief or anger at these events is something that cannot be supressed and cannot be merely legislated for.

Ways have to be found to purge the public’s rage, even in a pandemic.

Role of the Police & Crime Commissioner

So what should you expect from your police and crime commissioner?

The Police are ‘operationally independent’.

Neither is another of a PCC’s main purposes, to give the public a voice in policing.

During the first lockdown, when vigils were being planned to mark the killing of George Floyd, I met with the police while they were discussing what action they might take and I politely suggested they needed to ‘find a way to help the those who felt strongly have their voices heard’.

Policing with consent is an essential but sometimes difficult path to tread and to my mind the police in Gloucestershire did a brilliant job – and continued throughout the pandemic.

This proportionate approach had the public’s support then and will serve them well in the wake of Sarah Everard’s murder.

The issues arising from these terrible events must be resolved because black communities suffer in ways that white ones do not and because women still suffer abuse and violence in ways that men do not.

We all have a choice, the police included.