True to my word: I haven’t closed any police stations.. I’ve opened them 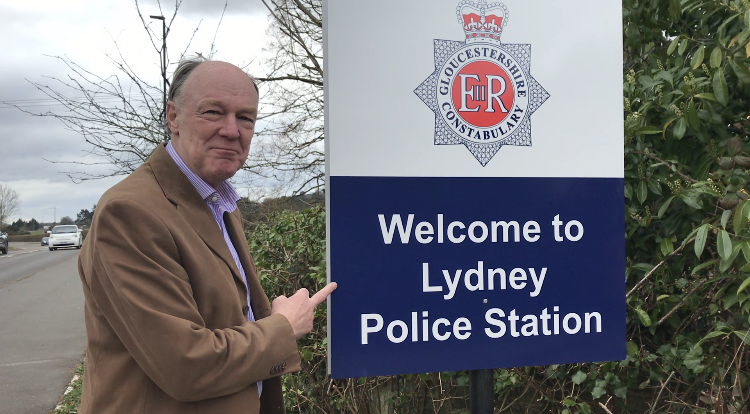 19 Mar True to my word: I haven’t closed any police stations.. I’ve opened them

Posted at 06:05h in Latest News by Martin Surl
Facebook0Tweet0

Two Gloucestershire police stations, earmarked for closure a decade ago, will  be  open to the public once more.

Lydney Police Station in the Forest of Dean, which was re-opened a year ago, is now trialling a public reception.

Barton Street in Gloucester will follow suit as soon as the building has been adapted to receive visitors.

A further commitment to local policing.

A year go we re-opened Lydney as an operational police station.

Gloucestershire like many forces during the decade of austerity reverted to an on demand style policing.

Community police was pulled back to plough resources into dealing with the demand coming in.

That was an operational decision and one I understood but did say we must not forget our communities.

Local police stations show we are there 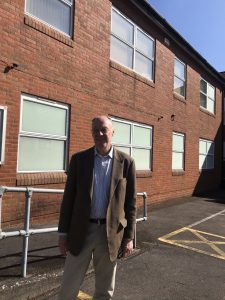 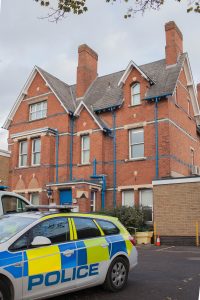 On being re-elected in 2016 I had a mandate to push for neighbourhood policing and it was “re-introduced”.

The move to re-open police stations  are in contrast to other parts of the country where a recent survey showed that more than half of UK police stations have closed during the last ten years.

I have always believed in the value of strong community links and Gloucestershire Constabulary was one of the first to revert to a neighbourhood model.

Improving the ways people can contact the police was a commitment I made on re-election in 2016.

Although there are now lots more ways to get in touch, many people miss being able to walk into a police station and talk to an officer face to face.

I wish we could have more

“We can’t turn the clock back completely but I hope to be able to announce plans for more ‘blue light centres’ in the future, but sadly we cannot go back to a police house or station in every town and village.

But that visible presence in our communities remains a committment of mine and will for as long as I am  your commissioner because  ‘Every crime matters, every contact counts’ is the ‘golden thread’ of my refreshed Police and Crime Plan”.

The Constabulary’s approach to neighbourhood policing was further  enhanced by the re-introduction of dedicated superintendents to act as local crime commanders.

“Lydney has two front of house staff working part-time Monday to Friday 9 a.m. – 1 p.m., which we will review in a couple of months based on demand and foot fall. Coleford remains open full-time.

The Forest South Neighbourhood Team operates from Lydney and includes police officers and PCSOs and is led by a Sergeant. It is also used as a base for the Tutor and Assessment Unit, so we have experienced Police Constables tutoring new recruits who are beginning their journey in policing.

Both teams are responding to community needs, calls for service as well as proactive policing operations in the community”.