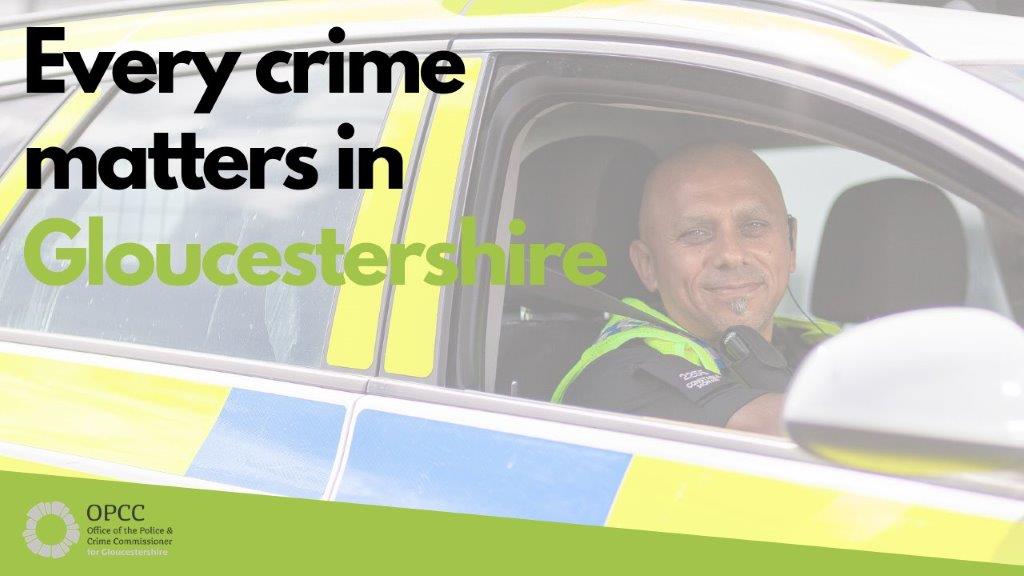 Posted at 22:15h in Latest News by Martin Surl
Facebook0Tweet0

When I read Cheltenham MP Alex Chalk’s column in the Echo, which began ‘All crimes matter’, I thought I could not have put it better myself.

Then it occurred to me that actually I had, on page 27 of the same newspaper.

It could have been me

And when he wrote:

I recognised the words as very close to those in my own column in that week’s edition, which you can read in full here.

I am not accusing Alex Chalk of plagiarism.

As a junior government minister and trained barrister, he is more than capable of thinking for himself.

So, as ‘Every crime matters, every contact counts’ has been the main driver of my refreshed Police and Crime Plan for the last 18 months, I must conclude that he agrees with my approach and the challenge I have set the Constabulary.

Nothing wrong with admitting we live in a safe county

I welcome too his assertion, with reference to the dreadful killing of Sarah Everard – and again I am quoting from his article that:

“such crimes are mercifully rare. Cheltenham is a comparatively safe place to live and work”.

Not only is this another statement with which I wholeheartedly agree, it is also significant coming from someone whose professional experience and role within government makes him well qualified to express it and in direct contrast to some of the other more extreme voices who scaremonger to try and make themselves heard.

I work with anybody

It is refreshing, too, to hear these sentiments from someone who many might consider to be a political opponent.

I take my status as an Independent very seriously and believe I have a positive working relationship with most of Gloucestershire’s other elected representatives, including our MPs.

Behind the scenes that is.

People who say one thing in private and another in public

In public, praise for anyone not of a similar persuasion can be as rare as hens’ teeth, which is a pity when we are all working to make our county as good as it can be.

Throughout my two terms as your Police and Crime Commissioner, facts have been twisted and things said about me that simply do not stand up to close scrutiny and whilst I have to accept it will probably get worse during an election campaign I believe the public deserve better.

The voice of the public should be an independent voice. Party politics has no place in policing.