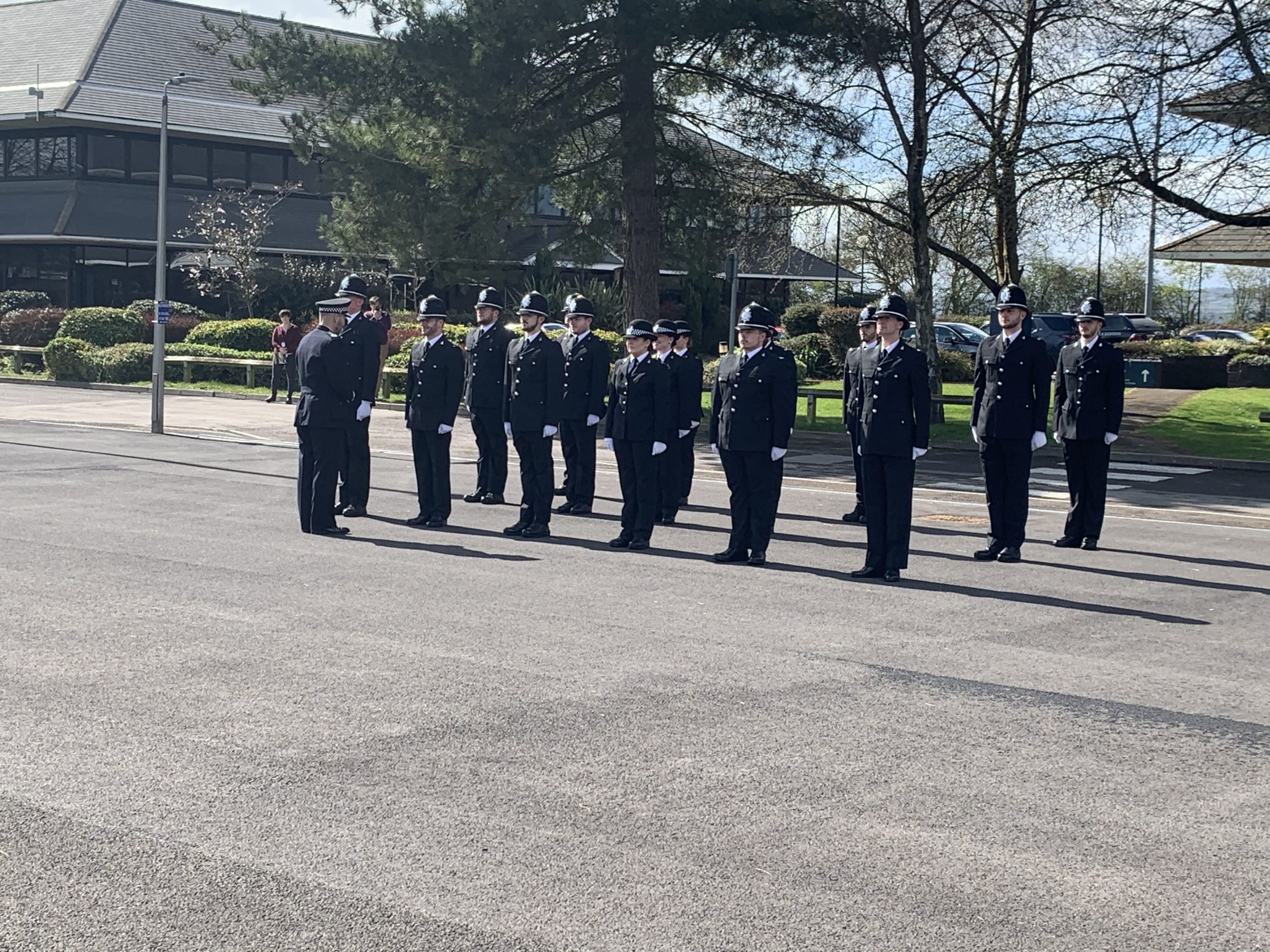 Posted at 20:00h in Latest News by Martin Surl
Facebook0Tweet0

We know that because we saw the impact it had when the number of officers nationally was cut by 20,000 – a figure that did not include the many support staff and other Police Community Support Officers (PCSOs) also lost at that time.

Replacing them costs money and because paying for policing has shifted more towards local taxation through the council tax and away from central taxation in the form of Government grant:

I think it is important that anyone standing in this election

a) understands this and b) is honest with you before making promises that might not be as attractive as they appear on the surface.

True facts and figures (no spin)

All the numbers below relate to Gloucestershire and are taken from official records .

The story so far:

As of 12th April 2021 Gloucestershire Constabulary has 1254 warranted police officers.

FACT: For this financial year 2021-2022 the government has frozen its contribution to the police except for the recruitment of the 45 officers meaning all other cost pressures must be met by cuts elsewhere or by savings.

So, if all goes to plan, by 2023 the number of officers will have increased by 230, but it takes between 2/3 years to train them so that those recruited in 2023 would not be fully trained until 2026 – still 29 less than the Constabulary had in 2010 and 79 of which are now paid for by you not the government.

Some questions that need to be answered.

If you see claims by any PCC candidate promising that they will increase police numbers beyond these numbers you may want to ask:

So, if you see a promise to recruit an additional 150 or 300 officers, you might like to know if these include the 151 already announced by the Government in 2018?

The officers currently in the pipeline are planned and budgeted for.

To make up the number could we recruit more special constables?

Maybe we could cut costs and recruit specials constables instead some might say?

Well, best practise suggests that the ratio of regular officers to special constable is 1:10 and Gloucestershire has about that ratio.

Here’s the current position with the Special Constabulary:

We already have a plan to recruit more Specials anyway…

For the year 2021/22 Gloucestershire has two intakes of twelve Special Constables scheduled.

In the years 2022 & 24 Gloucestershire each year has three intakes of 20 Special Constables scheduled each year.

Other possible questions for those people over promising ..

PSCO numbers, will they be maintained?

Will the Special Constables be under the direction of the chief constable with regards to duties and postings or will an incoming PCC seek a change in the law and take on this power?

Will there be redundancies in police staff – if so which posts?

Funding pressures coming down the track

If between £14 and £28 million is to be spent on new recruits how will these mandatory upgrades to police communication systems and IT be funded?

Without these the entire planned growth of the Constabulary will falter or catastrophically fail.

So yes whilst headline figures like promising an additional 300 officers to concentrate on local neighbourhood issues might grab attention  please  be wary of unachievable promises this election.