TRUE TO MY WORD: When you see a chance take it 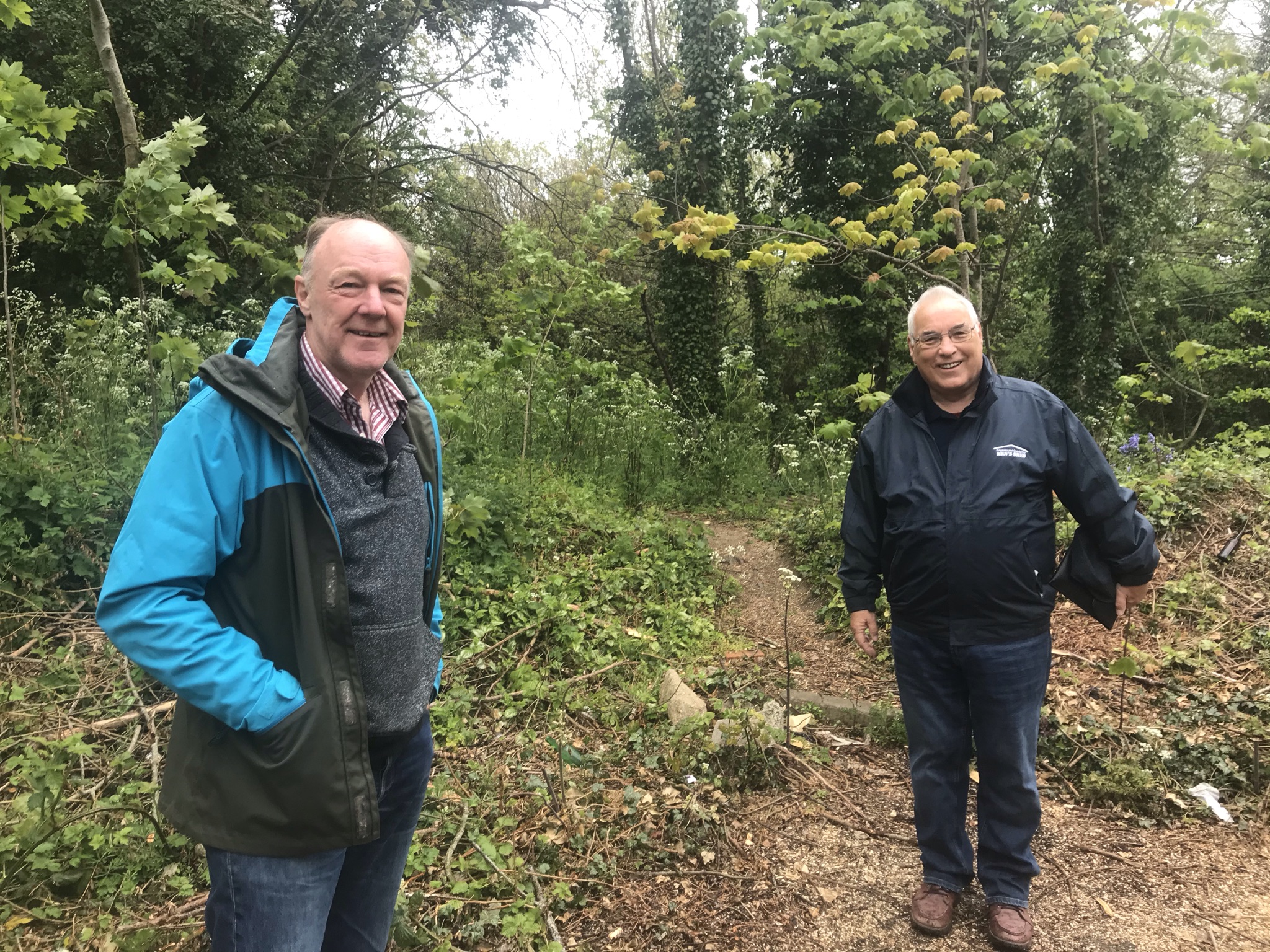 03 May TRUE TO MY WORD: When you see a chance take it

Posted at 21:00h in Latest News by Martin Surl
Facebook0Tweet0

One of the advantages of having a Police and Crime Commissioner over the old system is that when an opportunity arises, decisions can be made more quickly.

For example, in 2015 when I heard that the well-known photographic film company Kodak was about to put a three storey building on the Waterwells estate on the market, I was able to move quickly and snap it up as a new home for the Constabulary’s investigations teams.

You can read the full story on the OPCC website but contrast that with the piece of land which I can now make available to Men’s Shed.

I refer to the ½-acre site in Glevum Way, Abbeydale, which I owned as PCC (up until last week) which was originally earmarked for community use.

To be honest, it was never really fit for some of the ideas suggested so it was no surprise when the plans were scrapped along with other local authority cutbacks during the years of austerity.

Most disappointing of all is that since then it has been hanging around doing nothing for the best part of 20 years.

20 years in the waiting

Now, though, I have been able to reach a settlement with local planners  to use the land given to the police by developers in whats known as a section 106 agreement.

It means I can at last go through with an offer I made to Kingsway and Quedgeley Men’s Shed some time ago that would enable them to move on to the site and make it their home.

Most importantly, it will secure their future and enable them to offer support to more potentially vulnerable men in the community. ( something which due to Covid19 I think has got worse)

You may not know that the Men’s Shed idea originated in Australia to help men come together for companionship in a safe and friendly environment and to share or develop their skills.

Men of a certain age, and especially those who have just retired, either have fewer outlets or find it much harder to socialise with their peers.

It can leave them feeling isolated and vulnerable.

Men’s Shed is great for getting them out of their homes and giving them a renewed purpose.

Kingsway and Quedgeley Men’s Shed was launched in 2015 and currently has around 20 members aged 18-78.

From helping build shiny buildings to helping the community

I am delighted, too, that the construction and property services company Wilmott Dixon is supporting the project as part of its commitment to community engagement in areas where it is working.

They too have proved splendid partners.